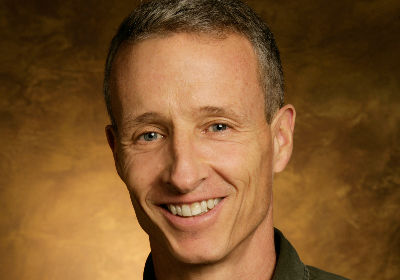 Hutchinson Technology, Inc., announced Monday that it has named Richard Penn president and CEO, effective October 1. He will also join the company’s board as a director.

Penn succeeds Wayne Fortun, who will take over as chairman of the board on October 1, following the retirement of Jeffrey Green from his position as chairman at the end of September. Green co-founded Hutchinson in 1965.

“With over 30 years of experience, Rick is a highly skilled executive with in-depth knowledge of our business and a keen understanding of the disk drive industry,” Fortun said in a statement. “He has been an integral member of our executive team, and I am confident his strategic insight, leadership skills, and broad experience will enable him to lead the company as we ramp [up] new programs, grow our market share, and achieve our goals for profitability.”

Based in its namesake city, Hutchinson Technology makes disk drive components as well as systems that enable clinicians to measure oxygen levels in organs and tissues. The company has struggled in recent years amid weak demand for its products, driving the company to reduce its work force and move some of its manufacturing to Thailand.

For its third quarter that ended on June 24, Hutchinson reported a net loss of $13.9 million, or 59 cents per share, on net sales of $61 million. The company said its business was hurt in part by recent floods in Thailand, where the company spent $3.6 million for flood-related restoration.

Hutchinson Technology is among Minnesota’s 50-largest public companies, which totaled $278 million for the fiscal year that ended in September.