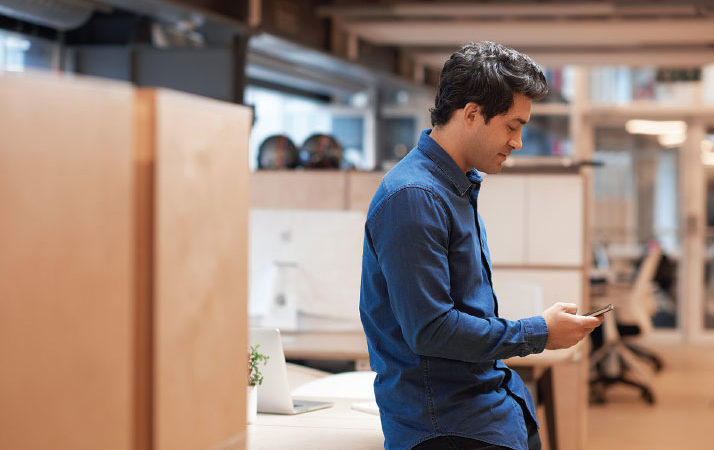 How to Deal with Cell Phones in the Workplace

Curtailing cell phone use can minify innovation, but there are still advantages to communicating face-to-face.
By Linda L. Holstein
March 01, 2019

When Barack Obama returned to Harvard Law School after his summer internship at the prestigious Chicago law firm of Sidley & Austin, the girlfriend he met that summer worried about how they would communicate long-distance.

Michelle Robinson (now Michelle Obama) was a hard-working second-year lawyer at Sidley, and a self-described “gabber.” As she relates in her best-selling memoir Becoming, her whole family constantly talked to each other, including, by phone, to relatives in South Carolina. But Barack told her he “wasn’t much of a phone guy”; he preferred writing letters. The year was 1989.

Michelle Obama persisted, telling Barack, “If I’m not talking to you, I might have to find another guy who’ll listen.” So the future president became, according to his wife, “a phone guy,” ameliorating the distance between Boston and Chicago sufficiently to save the romance.

The former First Lady’s anecdote sounds quaint in an era of constant texting, millennials’ preferred communication mode. Particularly in the workplace, it is often exasperating for those over age 37—the newest millennial cut-off age from the Pew Research Center—to accept that an employee in the same 6-square-feet space as a co-worker (“within earshot”) would rather text a simple work question than ask it out loud. As far as talking on the phone, including cell phones, that mode is equally unappealing to millennials as the first choice for solving work problems, according to a “mobile device addiction” survey by HuffPost Life.

Rather than bemoaning (and berating) the much-needed millennial workforce, employers should consider the advantages of having such tech-savvy employees, including how quickly younger workers can access and absorb new information. Workers of all generations can be seen “looking up the answer” on Google for anything from an old sports score to the star of a favorite movie. The know-it-all employee who could recall something about everything used to be a common workplace irritant. That person has been replaced by the internet, and now everyone can be, should they choose, a know-it-all.

But the tendency to think younger workers are wasting their time (and company time) as they sit with earbuds plugged into a cell phone, fingers busy texting, must be resisted. Many companies now hand out work cell phones and expect separate personal cell phone use to be limited during the workday. Employee handbooks (and some IT policies) routinely spell out this dichotomy, with the underlying message that your personal use (Instagram/online dating/Pinterest) on your own phone should be minimal during the “normal” work day. That seems fair, until an aggrieved employee points to a 10 p.m. text she received on her personal phone (her work phone was off by this time) from her frazzled boss about the next day’s presentation. The line between personal and professional, in other words, blurs when rules need to be “broken” by a supervisor, for instance.

Rules about turning off devices or only responding to “emergency” texts during team meetings are presumptively reasonable. And concerns about physical safety in certain industries, such as durable manufacturing, absolutely justify cell phone prohibition.

In the information industry, however, where data is the “new oil,” finding, analyzing, transmitting, storing, or selling data drives the business. Curtailing the use of personal devices in such a setting can choke off innovation. “Business-focused use of social media,” for example, is not a contradiction in terms.

The accusation, however, that millennials (again, those born between 1981 and 1996, although some stretch that end date to 2004) are losing the ability to communicate face-to-face may have some merit.

“Annoying” does not adequately convey what it’s like to look at another person’s head bent over his cell phone, rather than at his face, while speaking to him. Especially if you’re his manager. Such rudeness can’t be tolerated and needn’t be.

It’s crucial, however, to distinguish workplace techno-drip from “no cell phone” rules implemented by managers who happen to be parents.

Mealtime cell phone bans, for example, are geared to creating family time, with a hoped-for pleasant exchange of thoughts between generations. In contrast, how one responds at work to any interaction focused on performance (the crux of all workplace communication from an employment lawyer’s perspective) still depends on the ability to “say what you mean”—as opposed to “You’re not listening to me.” As in any other human endeavor, the articulate tend to win out at work.

Fretting about whether texting will supplant “talking” might someday seem as prosaic as Michelle Obama’s insistence on long-distance phone calls with her new beau. Keep talking, she might say. “K. I’ll text you later!” is the cheery response she’d read on her phone screen from today’s worker. 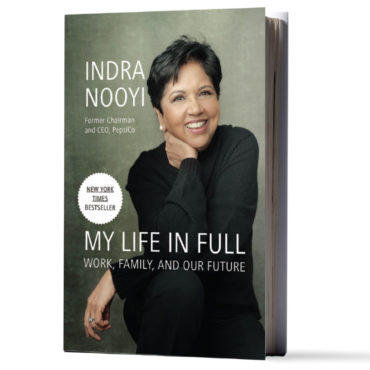 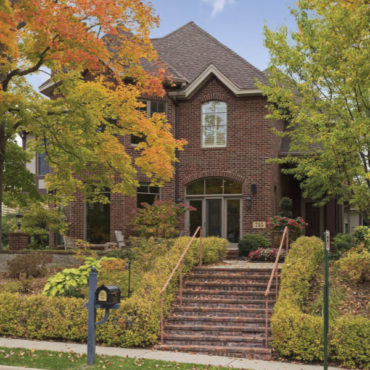 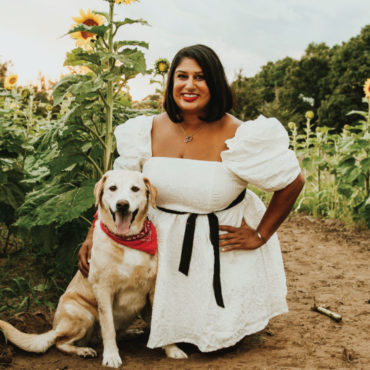