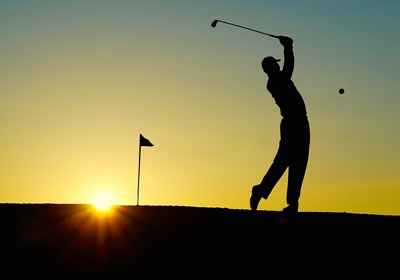 Some hotels near Chaska, where the golf event is being held, are said to have quadrupled their rates.
October 07, 2016

Outsiders traveling to Minnesota for the Ryder Cup may have to dig deeper into their wallet when looking for hotel rooms this week.

According to a survey by ChicagoHotels.org, Minneapolis hotel rates have reached never-before-seen levels with the average price per room at 125 percent more than its regular rate. That’s not stopping anyone from snatching up the rooms: Fewer than one in five hotels in downtown Minneapolis still have vacancies.

For golf fans looking to stay close to the action, some hotels near Hazeltine Golf Club in Chaska are said to have quadrupled their rates. Diane Muller, a spokesperson for ChicagoHotels.org, noted the cheapest double rooms available now run around $300 per night.

Travelers looking for a spot near MSP International Airport won’t find much of a break either. In Bloomington, the average price per room each night has shot up 137 percent, while in St. Paul the increase is at 129 percent.

Bargain hunters looking for affordable rooms will instead need to stay in cities like Mankato, the survey found. At an hour away from the Ryder Cup, Mankato hotels are offering rooms for around $100 per night.

Muller said she expects the price-per-room record set by the Ryder Cup to hold for about another year and a half. “When Minneapolis plays host to the Super Bowl in 2018,” she said, then these “Ryder Cup rates will be easily topped.”