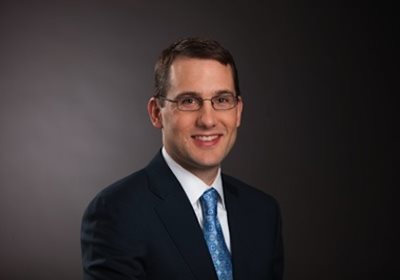 Carlson, Inc.—a Minnetonka-based hospitality company whose brands extend into the restaurant, hotel, and travel industries—announced Monday the appointment of a new CFO.

After serving as interim CFO since August 2012, Brad Hall now takes the role in a permanent position. The role was vacated after former CFO Trudy Rautio was named president and CEO following Hubert Joly’s exit to serve as president and CEO at Richfield-based Best Buy Company.

Hall joined Carlson in 1998 and worked in financial planning and analysis, accounting, and internal audit roles within the company. Prior to assuming the interim CFO role, Hall served as Carlson’s vice president of finance and was responsible for the company’s treasury, investment analysis and risk management activities, and strategic planning. According to the company, Hall secured the debt financing for Carlson’s first two Radisson Blu hotels in the United States (in Chicago and Bloomington) and oversaw the share purchases that secured the company’s majority interest in The Rezidor Hotel Group.

“Brad has consistently demonstrated his ability to lead and manage the finances for Carlson’s global hospitality and travel businesses and was the obvious choice for the board,” Rautio said in a statement. “His long and distinguished tenure with Carlson and keen understanding of the financial complexities of our businesses uniquely qualify him for this key leadership position.”