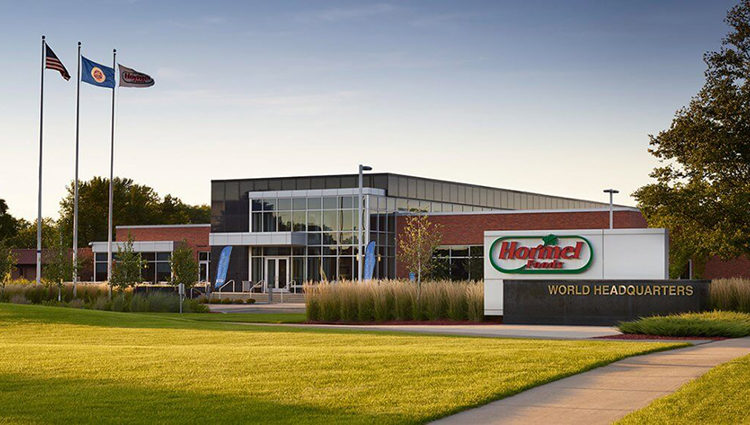 Sadler has been a supplier for Hormel for more than two decades.
By Kait Ecker
February 20, 2020

Hormel has been using Sadler, which makes pit-smoked barbecue products, as a supplier for over two decades. Sadler will continue to operate out of Henderson, Texas. During its time as a supplier, Sadler has produced Hormel’s Austin Blues line of products.

“This is a very strategic acquisition for our foodservice business, and it gives us another successful brand to expand into the retail and deli channels,” said Jim Snee, president and CEO of Hormel, in a press release.

The acquisition includes both Sadler’s brand and production facility. The sale is set to close in March. Hormel said it plans to immediately invest in Sadler and its production facility. Hormel also aims to expand Sadler’s products into retail and deli markets, Snee noted in the company’s first-quarter earnings call.

“When the Sadler family decided it was time to sell the business, they knew Hormel Foods was the company to call. Over the past few months, we have been working on finalizing this deal, and I am personally excited to welcome their brand, products, and team members to the Hormel Foods family,” he said.