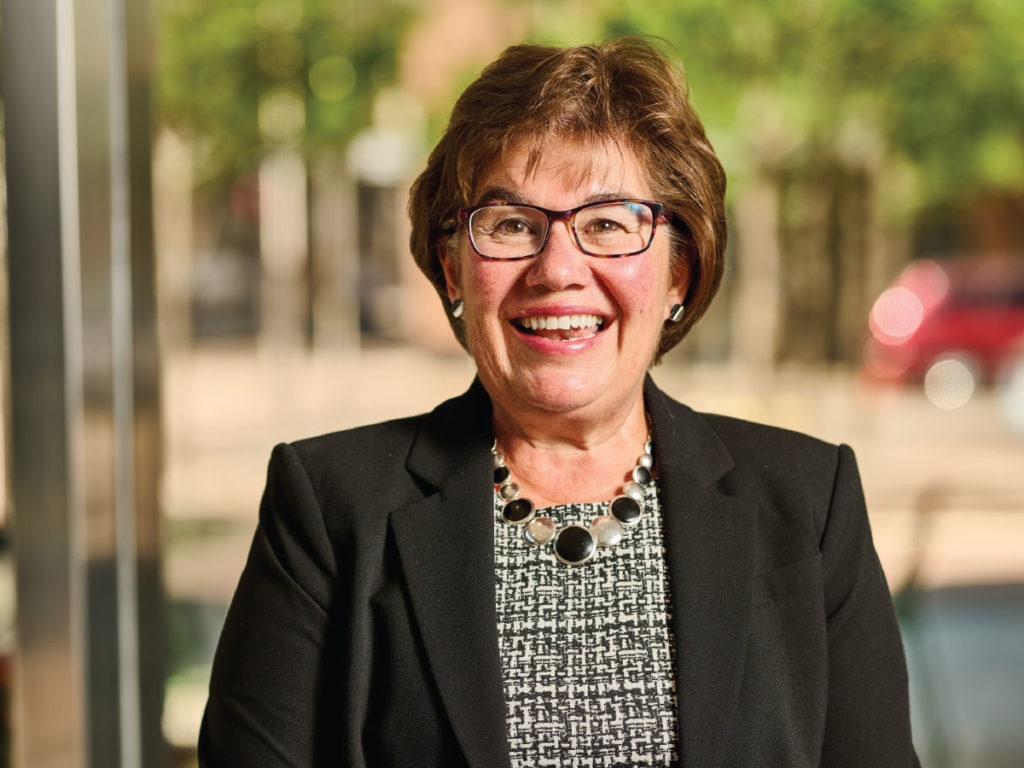 In 2013, when Kim Mageau joined the board of Ulteig, an engineering firm founded in 1944, she was a seasoned business executive with a law degree. She had a clear understanding of the role of board members at for-profit companies.

In 2022, Mageau says, many boards are struggling with a new challenge. “We’re faced with so many politically and emotionally charged issues, tough societal issues today, where boards have to decide: Where do we weigh in as a company?”

Taking a position on topics that divide citizens “creates significant risk and potential reputational damage for the organization,” she says. At Ulteig, which has executive offices in Arden Hills, Mageau says a public relations firm helped the company build a framework to evaluate whether and how to comment on political or societal issues.

Ulteig used the framework in 2020 following the May killing of George Floyd in Minneapolis police custody. Ulteig chose to go public with its views. “We made a statement around the racial tensions and diversity and how important diversity is to Ulteig,” Mageau says. “It was well done and it was done through board dialogue.”

Ulteig, which got its start in a Fargo garage, now employs nearly 900 employees across 13 offices. It is employee owned. The issue framework allows Ulteig leaders in a “very pragmatic, very objective way” to determine whether a public statement on a given topic would be the best course of action for employees, customers, and other stakeholders, she says.

Mageau is the board chair at Ulteig. “She is very strategic, she reads a lot, she is broad-minded and is focused on possibilities,” says Doug Jaeger, Ulteig CEO. “Kim is also very risk-minded. She is continuously reminding me of potential risks that are out there and encouraging management to think about how we can be ahead of the curve or at the tip of the spear on either mitigating risk or embracing the opportunities that come from certain risks.”

Supply chain delays are a major risk to Ulteig, so Jaeger says his employees are meeting with clients who want to build major projects earlier in the planning cycle. The clients are now allowing more time to get their building materials.

Mageau already understood the importance of contingency plans when she was a high school student in Burnsville. That’s why she pursued an undergraduate degree in finance and economics and later earned a law degree at night while working for a big accounting firm.

She mapped out multiple career scenarios, and her inclination for planning is clear in her Ulteig work. “My role as chair is to make sure that we are spending time on the future-looking topics rather than operational updates or looking in the rear-view mirror,” Mageau says.

Ulteig projects are often in the power, renewables, transportation, and water sectors.

Reflecting on her board service, Mageau emphasizes that one of the most important responsibilities of any board is selecting the right CEO.

Seven years ago, she was among the board members who brought Jaeger to Ulteig. “We looked around at each other on the board, and said, ‘We need to bring on a different type of CEO with a different skill set to take this company forward. The company is growing fast.’ ”

Jaeger was running an energy consulting business and wasn’t looking for a job. But after he was recruited for the Ulteig position, he agreed to be interviewed. “Kim was all about opportunity,” he recalls, emphasizing that Ulteig had tremendous growth potential.

In 2022, Mageau was among the board members of Park Industries, a St. Cloud-based manufacturer, who chose Joan Schatz to become CEO. Schatz had served in leadership roles at the family-owned company since 2006.

In both CEO selection processes, Mageau says board members used a skills matrix to help them identify what kind of leadership the company would need over the next five years.

Mageau joined the Park Industries board in 2015. “I’m attracted to companies that have good heart and what I call good bones—just part of their fabric is honesty, integrity, trust, and resilience,” she says. Park Industries makes machines for the stoneworking and metal cutting industries.

“One of the things that I love about Park is their unwavering commitment to the community,” Mageau says. “They give their associates paid time off to volunteer.”

Despite inflation and workforce challenges, she adds that Park, founded in 1953, has the tenacity to succeed over the long haul. 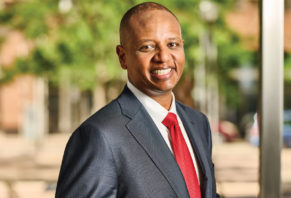 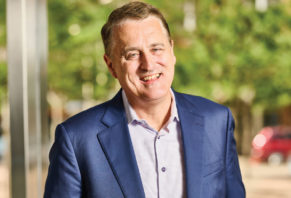 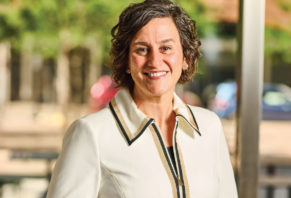 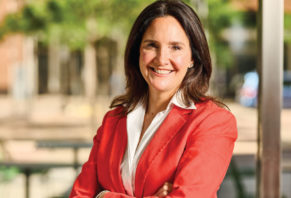