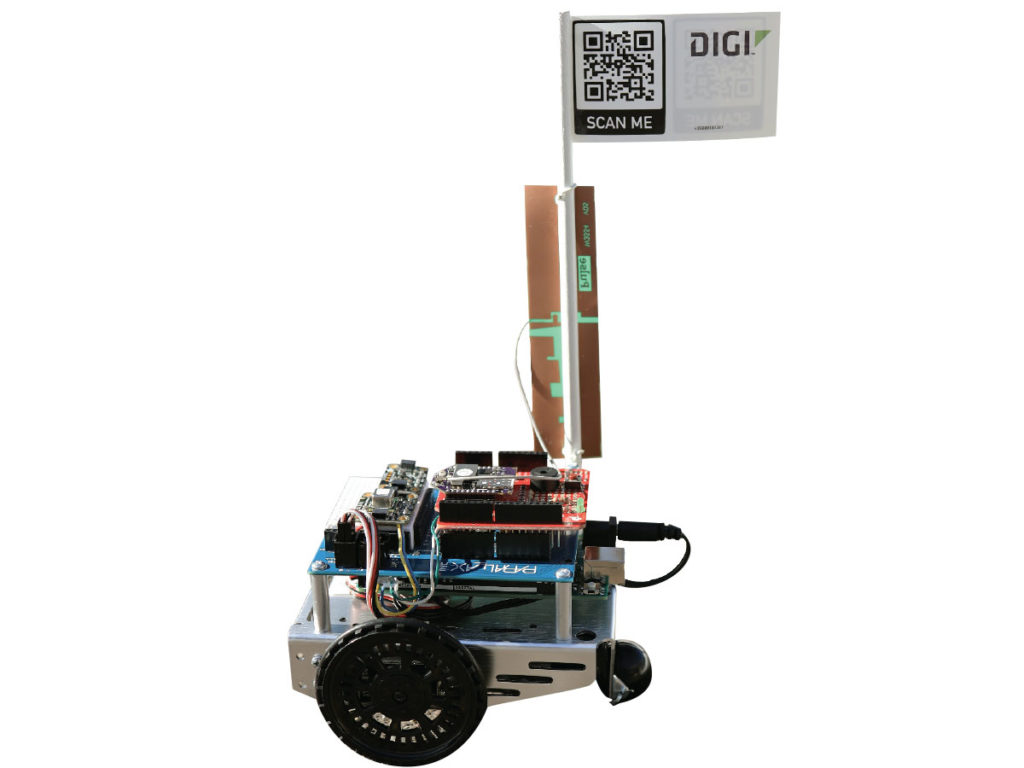 For many young people, the words “multi-protocol wireless module” probably doesn’t spark much interest. But a robot you can control with your smartphone? That’s another story. Longtime hardware maker Digi International has been building gadgets to power connected devices for years. Now, in a bid to build youth interest in STEM topics and improve STEM education generally, the Hopkins-based company has launched a “rover” device powered by its XBee wireless module. Digi showcased the robot at the Consumer Electronics Show back in January. “We wanted to do something that would raise awareness and give it a little more exposure,” says senior product marketing manager Bob Blumenscheid. “The XBee is typically hidden inside our customers’ products.” This year, the company is kicking off a series of STEM workshops with high school students to give them a taste of controlling a rover from afar. Digi officials say the technology will also help engineering and STEM students get real-world experience creating connected devices. The tech is similar to what’s used to power space exploration vehicles. “When we send an interplanetary rover out, it’s got a lot of the same variables and constraints that you’d have for a temperature sensor in a warehouse,” says Robert Faludi, Digi’s former chief innovator who now works as a consultant for the company. 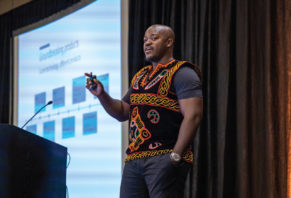 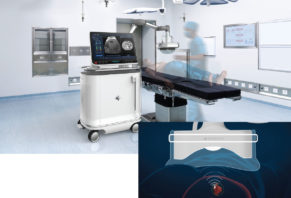 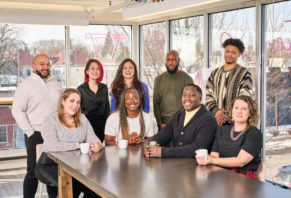 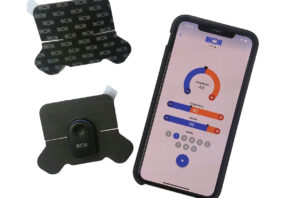 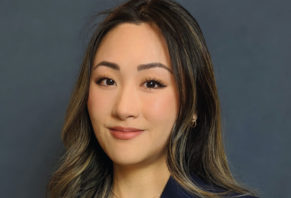 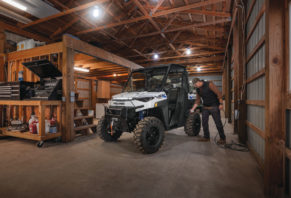 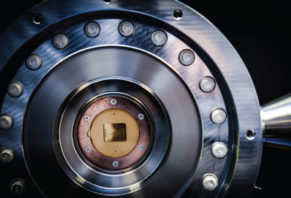 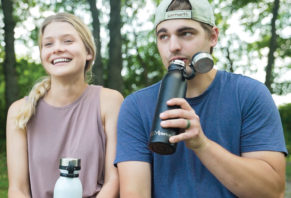 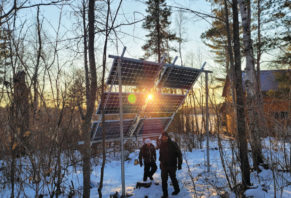 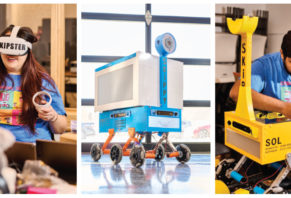 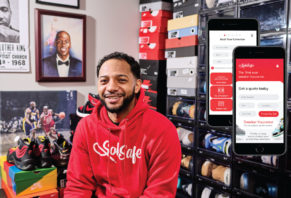 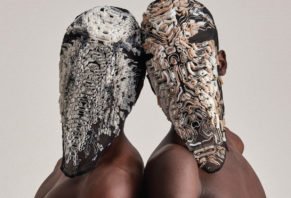 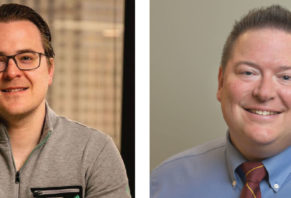 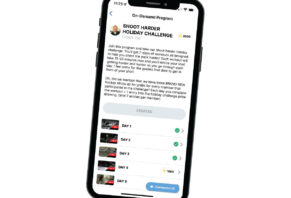 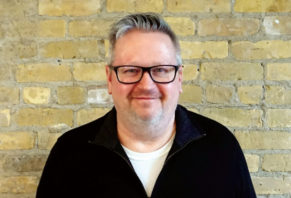 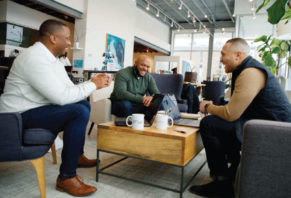 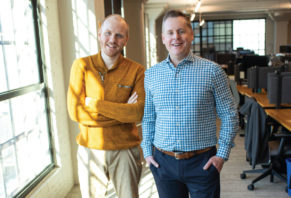 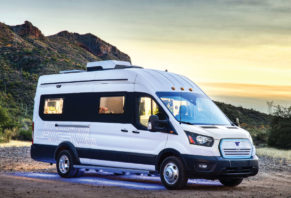 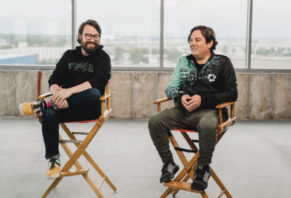