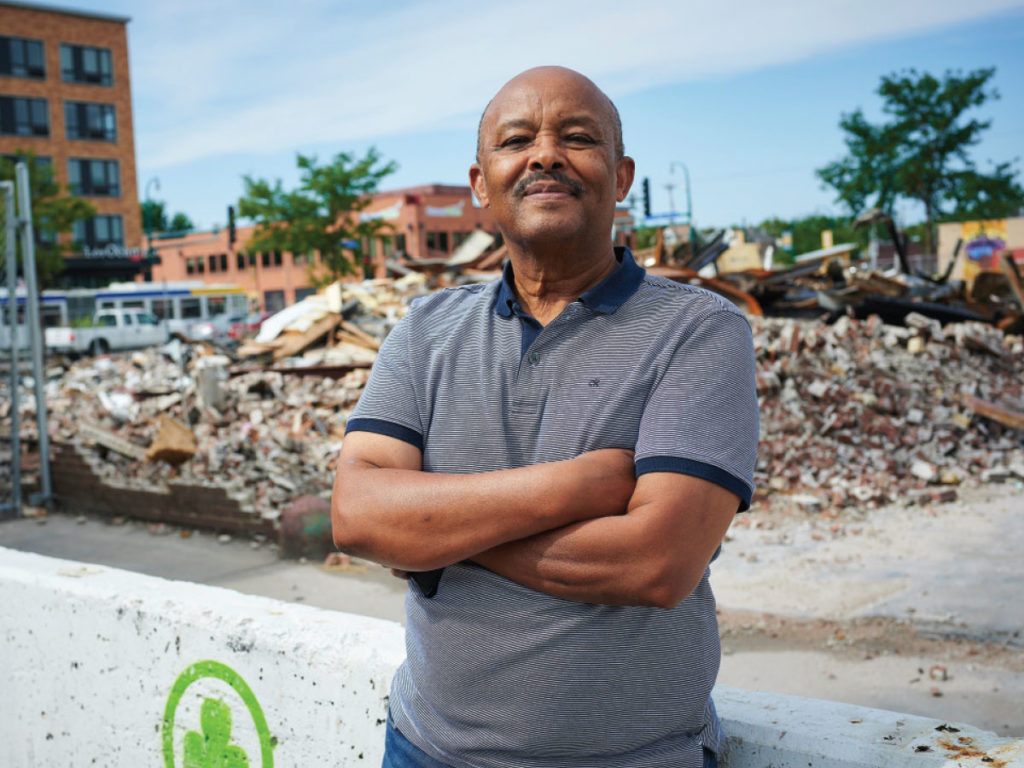 The council quickly raised a lot more than it ever envisioned; in just the first few weeks, it had raised more than $6 million. As of early March, the tally grew to approximately $12 million, which includes $1 million from Minnetonka-based UnitedHealth Group. The council recently hired its first development director. The group is still accepting donations.

“We were flooded,” says Allison Sharkey, Lake Street Council’s executive director. “I’ve never seen anything like this where people jumped in so quickly.”

The organization has now received more than 80,000 individual donations. While donors were largely from Minnesota, the council also saw notable contributions from out of state.

“It just made me realize how many people have a strong attachment to this place,” Sharkey says.

With guidance from an independent oversight committee, the council has so far awarded roughly $7 million to approximately 350 businesses. These are small, locally owned businesses like Admas Travel, which was destroyed by fire during the civil unrest, and Diamond Home Health Care, which lost its computer servers.

Sharkey notes that a long list of local companies has stepped up to help. U.S. Bank donated one of its sites that was heavily damaged to be used for neighborhood redevelopment. Construction giant M.A. Mortenson Co. donated the time of several full-time staffers. “They have done an amazing job,” says Sharkey.

The council is now expanding its goals to help business owners acquire and redevelop properties in the corridor. There are no quick-fix solutions for rebuilding businesses, but Sharkey says that the Lake Street Council is in it for the long haul. “This is going to be a five- to 10-year process.” 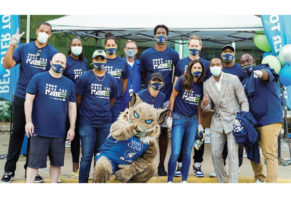 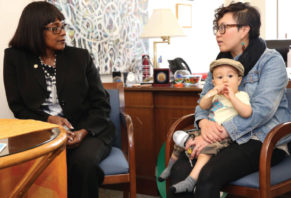 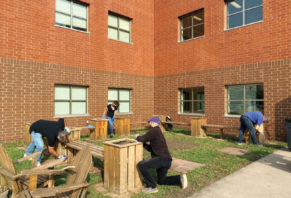 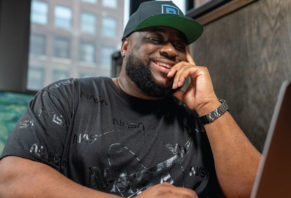 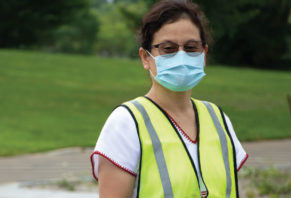 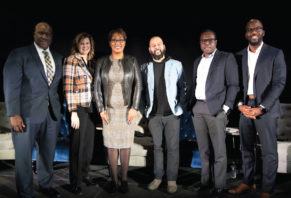 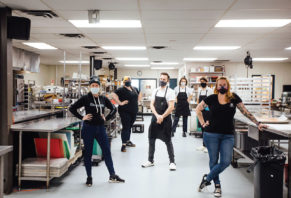 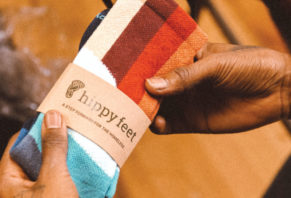 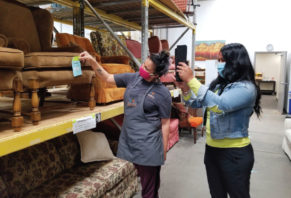 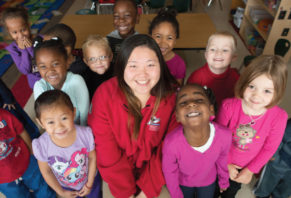 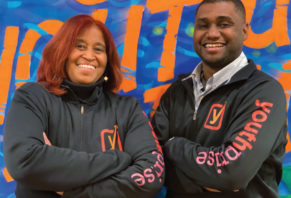