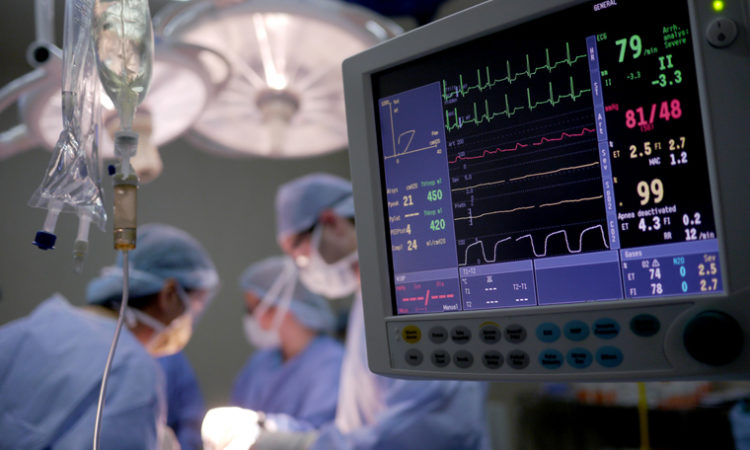 The St. Louis Park-based company, founded in 2007, develops products for surgical use to treat patients suffering from mitral valve regurgitation. Much like it sounds, the condition involves the heart’s mitral valve not closing properly, causing blood to backflow in the heart. The condition is one of the most frequent indications for valve surgery and one that many Americans experience. More than 200,000 mitral valve regurgitation cases are reported annually, according to Mayo Clinic.

“We are pleased to close the Series D financing to resource the acceleration of the on-going development of our transcatheter edge-to-edge and chordal repair programs,” said NeoChord president and CEO David Chung in a statement. “As the leader in chordal repair, we will continue our strong commercial presence internationally, while fast-tracking the development of our catheter-based programs.”

NeoChord’s Series D round was led by U.S. Venture Partners, a health care- and technology-focused venture capital firm out of California. New York-based firm Deerfield Management co-led the round, while Baird Capital, a VC firm from Chicago, continued its support, NeoChord said.

“NeoChord has established strong, clinical credibility with its current platform and has entrenched beating heart chordal repair as an important treatment option for the mitral toolbox,” said Casey Tansey of U.S. Venture Partners. “We are confident in the team’s ability to leverage their robust commercial experience in chordal repair with the current device while driving the development of their two transcatheter repair programs.”

In tandem with U.S. Venture Partners’ investment, NeoChord is also inducting Tansey into its board of directors.