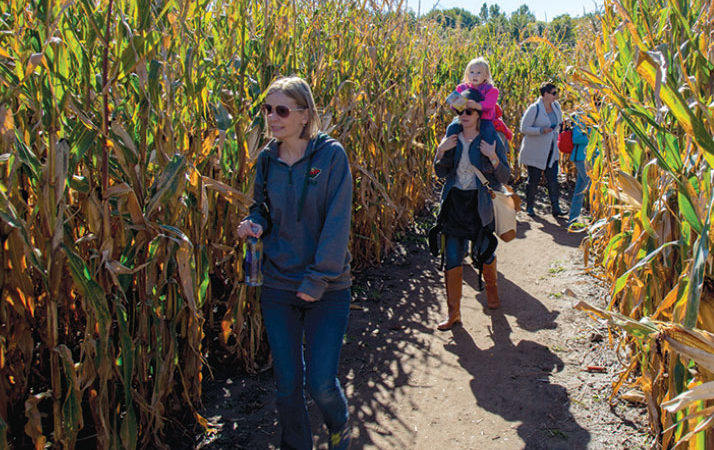 After more than two decades on rented land, Sever’s Fall Festival is moving to a permanent location. The Peterson family—who started out with Sever’s Corn Maze in 1997—purchased two adjoining land parcels in Shakopee to permanently site the festival. The new 104-acre site is more than three times the size of the old rented location at Canterbury Park racetrack. It will give the Petersons room to expand entertainment offerings, says Nicola Peterson, who handles marketing, hiring, and more.

“Something that was very attractive to us is that the site is visible from [Highway] 169,” she says. “The previous location was not.”

The added visibility may help boost the family’s earnings, too. For many years, fall festivals have been a supplementary stream of steady income for farm families across Minnesota. Peterson says her family began operating the corn maze as a way to withstand fluctuations in the grain market.

Over the last five years, for instance, grain prices have been pretty low, she notes. So the festival has actually been performing better than traditional farming alone. “I think it’s a great way for many farm families across the country to diversify,” she says, “and have one other way to keep their family farm operation alive.”

The Petersons plan to launch a holiday light show on the grounds post-Thanksgiving, along with a winter festival later on. They hope to use the site as an events space for groups and weddings.

“Our garden center is the largest part of our business, but if you have a cold spring, sometimes it doesn’t do as well,” says Doug Joyer, Waldoch field manager and beekeeper. “A fall event hopefully helps us manage some of the risk.” 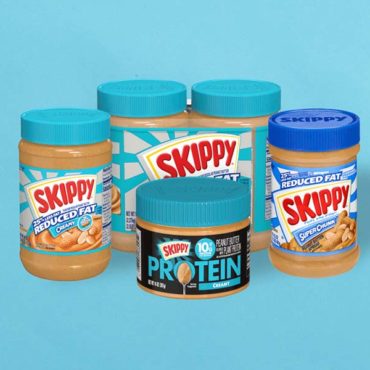