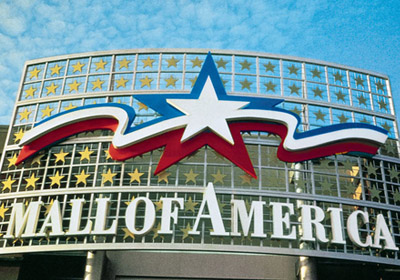 The Hard Rock Café confirmed plans to add a Mall of America location with a live music space that can accommodate up to 1,200.
March 21, 2014

The Hard Rock CafÃ© officially confirmed Tuesday that it’s planning a new location at the Mall of America and unveiled new details about the planned expansion—which includes a music venue.

Twin Cities Business reported last month that Hard Rock intended to open an MOA location, but at the time, the mall declined to comment on the matter, and Hard Rock did not return calls seeking further details.

Now, Hard Rock has officially confirmed what it is billing as its “long-awaited return” to the Twin Cities. It shuttered its former downtown Minneapolis location at the Block E complex in 2011.

Hard Rock said its new 15,000-square foot location is scheduled to open this summer. It will seat up to 400 customers and also feature “a live music stage with capacity for 1,200 guests.”(The 400 Bar is also gearing up to open a large music venue at the megamall.)

Hard Rock said it has been scouting for a Twin Cities location since it closed its Block E restaurant.

“Hard Rock has been looking forward to returning to the Minneapolis area, and we could not have asked for a better and more widely-known location than in the heart of America’s favorite mall,” Calum MacPherson, Hard Rock’s area vice president of cafe operations in North America, said in a statement. MacPherson added that the new location will feature Hard Rock’s “updated design features and our world-famous authentic, scratch-based cuisine.”

And the Pioneer Press reported Tuesday that mall-goers can soon expect to see a new Star Trek exhibit.