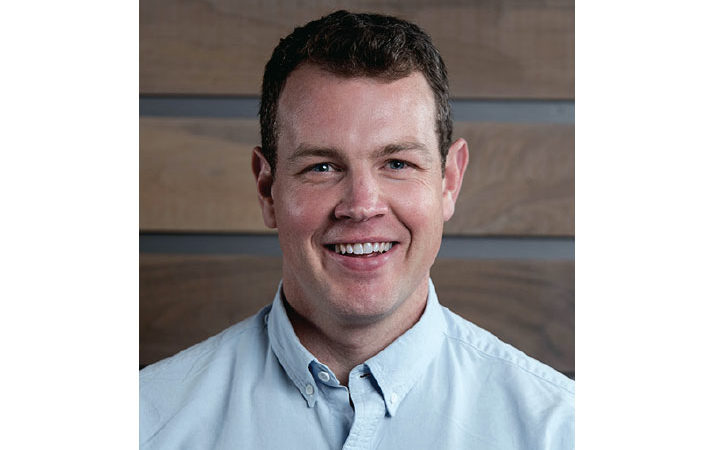 After World War II, nearly 50 percent of returning veterans owned and operated a business; 40 percent of Korean War veterans did. More than 60 years later, only 4.5 percent of post-9/11 veterans have started their own business.

The sharp downward turn in recent years is not due to a lack of interest. Approximately one in four veterans said they were thinking of starting a business in a 2004 study conducted for the Small Business Administration.

It’s critical to reverse this trend—first, so that returning veterans can realize the American dream they served to protect, but also to maximize the strength of the American economy. For every veteran who gives up on their dream of owning a business and becomes an employee, the economy silently loses an unknown number of potential jobs. In some cases, that number might have been a modest handful of employees, but it also might have been much more.

Consider the impact of FedEx on the American economy. The company, founded by Marine Corps captain Frederick Smith, a Vietnam veteran, employs 425,000 and reported $65.5 billion in revenue for the 2018 fiscal year. Comcast, founded by World War II Navy veteran Ralph Roberts, reported $84.53 billion in 2017 revenue and 164,000 employees. New Brighton-based APi Group owner and chairman Lee Anderson, a U.S. Army veteran, has grown APi from a subsidiary of his father’s business into a multibillion-dollar conglomerate. (APi Group is privately held and does not release revenue numbers.)

Imagine, for a moment, the number of FedExes, Comcasts, and APis that are not created because veterans transitioning out of service no longer pursue entrepreneurship, despite their stated interest in doing so.

It’s imperative that we find better ways to support and encourage veterans interested in entrepreneurship. The Bunker Labs nonprofit’s motto is to inspire, equip, connect, and that’s a motto I believe can be adopted by any company or institution interested in supporting veteran entrepreneurs.

First, people need to see to believe. I’ve seen veterans preemptively give up on entrepreneurship because the corporate job paying $95,000 seems more stable and conventionally successful. We need to diversify our narratives to show that entrepreneurship is accessible and rewarding.

Veterans Day is a perfect time to highlight successful veteran-led businesses such as Minneapolis-based Jamf and make them visible to veterans and the greater business community. Jamf, co-founded by Minnesota National Guard veteran Chip Pearson, makes software for businesses to manage Apple devices and employs more than 800 people. Within companies, we can use Veterans Day to recognize innovative veteran employees who are fueling the growth of our organizations.

State government invests disproportionately in helping veterans find employment. Given that approximately one in four veterans is interested in starting a business, for every $3 we spend on veteran employment programs, we should spend $1 on entrepreneurship programs. (The City of Minneapolis provides great support through B-TAP, the Business Technical Assistance Program.)

Finally, we need to connect aspiring veteran entrepreneurs to networks. In the past, returning service members went to the American Legion or VFW to build connections and learn about opportunities. Frankly, these places are not relevant to post-9/11 veterans, and no modern equivalent has been built in their place. Additionally, the size of the military as a portion of our population has decreased dramatically since World War II, making veterans fewer and farther between. If you know a veteran looking for a network of peers, tell him or her about organizations like Bunker Labs and the SBA’s Veteran’s Business Outreach Center.

We also need to build bridges between veteran entrepreneurs and civilians to broaden the opportunities and connections and to show the vigor and aptitude of veterans pursuing entrepreneurship. As business and civic leaders, we need to reach out to veterans and invite them to join in our conversations and events.

Veterans want to be entrepreneurs, and they have great chances of success when they pursue that dream. As a community, it’s our role to ask how we can encourage veterans to take that chance, and once they’ve begun, to ask how we can welcome them into supportive networks and equip them with the tools of their new trade: entrepreneurship education, funding, and resources.

VETS IN THE WORKPLACE FORUM

Tim O’Neil leads chapter operations for Bunker Labs, a national nonprofit focused on empowering military veterans to lead the next wave of entrepreneurial creation. He is a Marine Corps veteran, serving for seven years as an infantry officer and twice deploying. He is the co-founder of Fidelis Co., a consumer goods company. 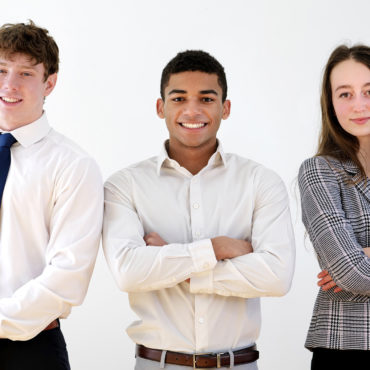