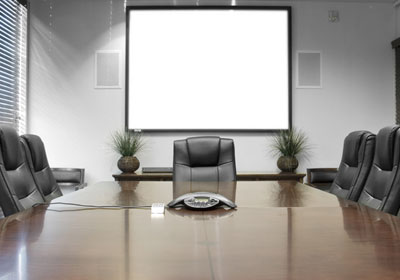 The CEO Roundtable—a group of chief executives from Minnesota companies—hired Michael Miller of Miller Ventures, LLC, as its president.
August 16, 2013

The CEO Roundtable, a coalition whose members include leaders of fast-growing Minnesota companies, announced Monday the appointment of a new president, Michael Miller, who is also president of Edina-based business advisory firm Miller Ventures, LLC.

The CEO Roundtable—which is based in Edina and includes local leaders from a diverse set of businesses such as digital project-management company Aquent On Demand, college-recruiting company GradStaff, Inc., and general contractor Benson-Orth Associates—provides a forum for CEOs to share their ideas and insights with each other. The organization said that it named Miller president because of his long-term advocacy of entrepreneurship in the Twin Cities and his presence on several local corporate boards.

“We’re thrilled to have someone with Michael’s stellar business track record leading the CEO Roundtable,” Dan Grady, CEO of Minneapolis-based Network Guidance 2.0. and chairman of the CEO Roundtable, said in a statement. “In addition, Michael brings a unique and incredibly valuable perspective to our organization because he’s been a member of the CEO Roundtable himself for more than 12 years.”

The organization was founded in 2002. After remaining relatively confidential among its members, the CEO Roundtable has grown by approximately 25 percent, adding 16 members since March. Its members are placed into groups of eight to 11 individuals, which meet monthly to discuss business challenges, successes, and strategies.

For 13 years prior to founding Miller Ventures, Miller was president of Hound Dog Products, Inc.—a specialty lawn and garden tool company in Edina. Additionally, he filled various sales and marketing roles at Minneapolis-based The Pillsbury Company; Omaha, Nebraska-based ConAgra Foods, Inc.; and Cincinnati, Ohio-based The Procter & Gamble Company. Two of the companies Miller worked for and led have appeared on the Inc. 500—a list of the fastest-growing private companies in the United States.

Miller said his role as president of the CEO Roundtable fits with his interest in “peer-sharing.”

“The value of receiving feedback and support from a small group of people who know exactly what you’re going through as a CEO is immeasurable,” Miller said in a statement. “I am looking forward to the opportunity to serve and lead this organization for the benefit of its members and the Twin Cities business community as a whole.”