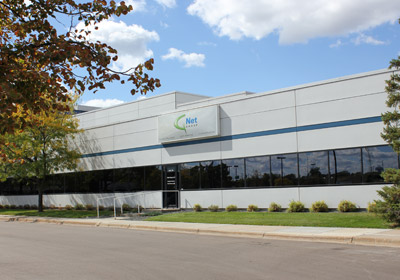 Despite acquisition, CEO says the company will remain headquartered in Roseville.
October 19, 2014

GNet Group, a Roseville-based business intelligence provider, is looking to add another U.S. office and boost its employee headcount after announcing its acquisition by an Indian IT firm on Thursday, according to the firm’s CEO.

GNet CEO Venkat Kavasseri would not disclose financial terms of the sale to Pune, India-based Nihilent Technologies, but said his firm would remain headquartered in the Twin Cities and receive “growth funds” to foster expansion in the U.S. Kavasseri said the move will also expand GNet’s predictive analytics services in emerging markets abroad: Nihilent employs between 500 to 1,000 people at offices in North America, Europe, Africa, the Middle East, Asia and Australia.

Nihilent CEO L.C. Singh said in a statement that the acquisition came about because of GNet’s profitability and growth, and it’s expertise in business intelligence and analytics.

Founded in 2005, GNet Group employs roughly 60 people and has offices in Dallas, Des Moines, Iowa, and already has a presence in Pune, India, where it conducts research and development.

“Nothing changes on the ground,” Kavasseri said. “Growth is the mantra: We’re looking at hiring more folks. Our headcount is going to grow, not reduce.”