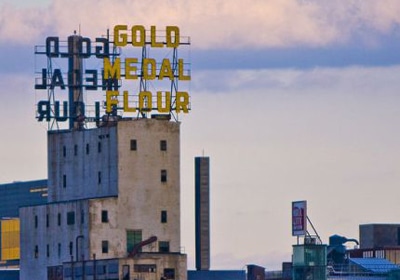 There have been reported cases in the state from tainted flour.
July 15, 2016

General Mills has expanded its flour recall over concerns of E. coli contamination.

At the end of May, the Golden Valley-based food conglomerate recalled about 10 million pounds of flour from nine of its brands, including Gold Medal, Wondra and Signature Kitchens.

The initial recall followed reports from the Centers for Disease Control, which found 38 people had become ill with a common tie of consuming homemade food made using flour. At least a few cases were identified in Minnesota.

General Mills originally said the flour related to the outbreak was made from the end of 2015 to the start of 2016. That date has now stretched back to early fall of 2015.

Specific at-risk products—including the use by dates and stock keeping codes—can be found here.