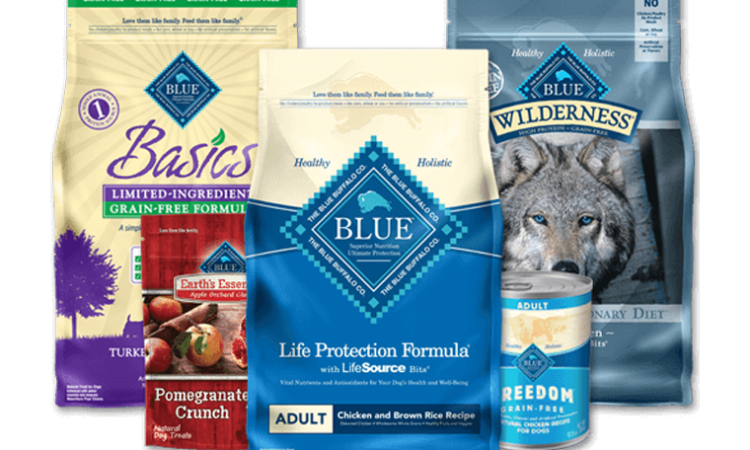 After a decades-long hiatus from the pet food industry, General Mills is jumping back into the market substantially with the acquisition of healthy and natural pet food maker Blue Buffalo. The deal, announced Friday, was for $40 per share in cash, or $8 billion total.

Adding Blue Buffalo’s dog and cat foods and treats to its inventory will put General Mills at the top of the U.S. Wholesome Natural pet food category – the fastest-growing portion of that overall market.

“In pet food, as in human food, consumers are seeking more natural and premium products,” said General Mills CEO Jeff Harmening in a statement, “and we have tremendous respect for how attentive Blue Buffalo has been to the needs of their consumers, pet parents and pets, as they have built their brand.”

General Mills, based in Golden Valley, is the third-largest natural and organic food producer in the U.S., General Mills said, while Blue Buffalo — founded in 2002 — is the fastest-growing major company producing natural food and treats for dogs and cats. Overall, Blue Buffalo ranks as the fifth-largest pet food company in the world behind competitors such as Mars and NestlÃ©.

Harmening cited Blue Buffalo as “one of the strongest pull brands” in all of consumer packaged goods. Blue Buffalo's loyal consumer base, in particular, have helped raise its profile in the $30 billion pet food market, which is growing at an annual rate of 3 to 4 percent, General Mills noted.

Following the sale’s completion, Blue Buffalo pet foods is expected to account for 7 percent of General Mills’ revenue, with the deal serving as part of General Mills’ ongoing effort to reshape its “growth and shareholder value creation,” as noted in the release and an attached fact sheet.

“I have been impressed by General Mills' strong track record of accelerating growth for its natural and organic brands, while giving them the freedom to maintain their own unique culture and identity,” said Blue Buffalo CEO Billy Bishop in prepared remarks. “From the first meeting Jeff and I had, I felt a strong cultural fit between our two companies and believe they will be a great partner in our mission to reach more pet parents and feed more pets.”

Bishop will report to Harmening but is otherwise expected to continue leading Blue Buffalo. The company’s team of more than 1,700 people will remain intact across its Connecticut headquarters and facilities in Indiana and Missouri.

The acquisition is expected to officially close by the end of General Mills’ fiscal 2018 year in the summer, pending regulatory approval and completion of other standard procedures.

General Mills shares dropped about $2, or 3.5 percent, the day of the acquisition announcement.