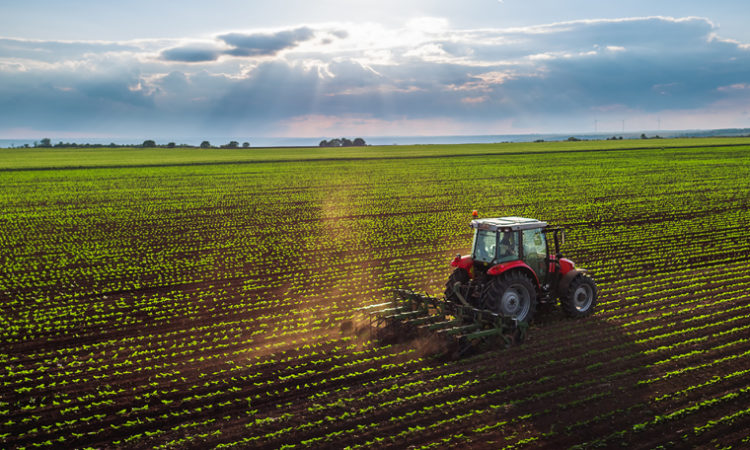 Shareholder advocacy organization As You Sow has withdrawn a resolution it filed in April, which called for General Mills to disclose evidence of efforts to reduce pesticide use.
By Amanda Ostuni
August 16, 2019

Shareholder advocacy nonprofit As You Sow has withdrawn a shareholder resolution asking General Mills to share evidence of its efforts to reduce its use of chemical pesticides across its supply chain.

Responding to the resolution—which was filed in April—General Mills on Thursday released a new outline of its ongoing and planned future pesticide reduction efforts.

“The food industry has become locked into a system of pesticide use that is increasingly inflexible and harmful,” said Danielle Fugere, president of As You Sow, in a statement. “We are pleased to see General Mills stepping up as a leader in moving toward clean food innovation.”

In its outline, General Mills said it would advance the use of “regenerative agriculture,” or farming methods that focus on efficient soil use and promoting soil biodiversity, on one million acres of farmland by 2030.

Also as part of pesticide reduction efforts, General Mills will promote pollinator health, increase the use of integrated pest management (IPM) strategies—which focus on preventing pest problems before they start and finding non-chemical alternative ways of dealing with them—and shift from “conventional” farming to organic farming.

To date, as noted in General Mills’ outline, the company’s efforts have included integrating pest management trainings at more than 136,000 acres of farm within the first half of the year, committing reaching 250,000 organic acres by 2019, and investing $6 million in pollinator health and research efforts since 2011.

“Most food manufacturers do not identify pesticide use as an important issue of concern, let alone outline ways to reduce use of pesticides,” said Christy Spees, environmental health program manager of As You Sow, in a statement. “What General Mills is doing is a welcome step in paving the way to transparency, accountability, and long-term value for the company.”

As You Sow’s push began before the nonprofit filed the resolution in April. A full year prior, the organization filed another resolution asking General Mills to “disclose at regular intervals … available quantitative metrics on pesticide use in the company’s supply chain and related impacts on pollinators.”

The record keeping would make General Mills more accountable, in part because investors could better assess trends over time, As You Sow officials said.

The organization filed that resolution—along with environment and health-focused investment firm Green Century Funds—because it took issue with General Mills’ 2016-launched “Bring Back the Bees” campaign. The nonprofit criticized the campaign for focusing on just the pollinator factor, instead of targeting its suppliers’ pesticide use.

In September, 31 percent of General Mills’ investors voted in support of that resolution. However, as the Star Tribune reported, General Mills opposed the proposal, and the matter ultimately went unresolved.

As You Sow filed the second and latest resolution around the same time General Mills released its 2019 Global Responsibility Report.

The resolution called out suppliers’ use of RoundUp, which contains glyphosate, classified by the World Health Organization as a probable human carcinogen. The resolution condemned General Mills for its “failure to investigate the use of glyphosate-based weed-killers and other pesticides in its supply chains creates risk for the company.”

However, As You Sow’s withdrawal of the resolution signals its acceptance of General Mills’ new outline as sufficient rectification of that “failure.”