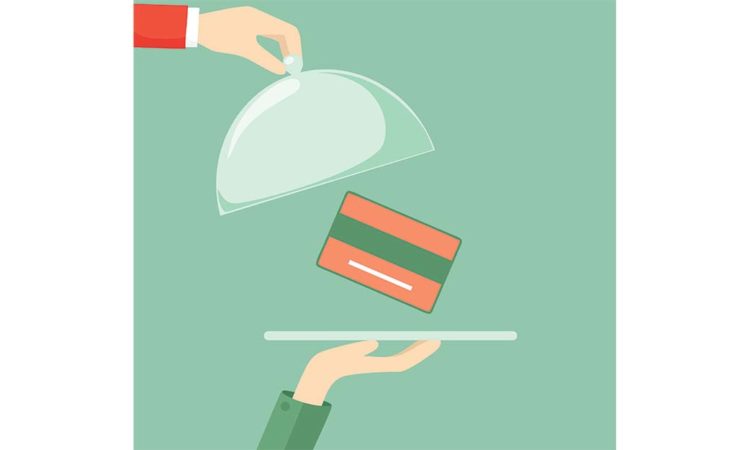 Free Money on the Menu

Why are holiday restaurant gift card bonuses the most aggressive in retail?
By Adam Platt
December 17, 2021

On December 16, the Red Cow and Red Rabbit group of restaurants offered a flash sale on gift cards, a $30 bonus for every $100 spent. That was up from $25 it offered for the rest of the holiday season. And it is hardly alone. Spend $100 get $25 is almost obligatory in the local and national restaurant trade, especially in multi-unit restaurant groups. This even though most restaurants typically post profit margins in single digits.

To get a sense of the scale of the generosity, consider the retail trade, where margins are typically higher, but gift card bonuses are rare. Nicely profitable Target typically offers 10 percent on a single December weekend with strict transactions limits.

If you’re wondering how a thinly profitable biz can afford to give away cash all holiday season, they don’t view it that way. “There’s a counterintuitive aspect to it, I know,” says Red Cow CEO Luke Shimp.

The alchemy is in the fine print. Restaurants don’t allow use of the “freebie” until after the busy holiday season has ended. They collect your cash and delay its use, and many set expiration dates of 60-120 days on the bonus cards (state law does not allow gift cards to expire). Meaning seats aren’t taken up by gift card users during the busy holiday weeks but they are during the slow winter months.

The bonuses were born, locally, at Parasole Restaurant Holdings in 1995 as an experiment. It worked, filling the registers with customer cash while driving traffic in the dead months leading up to Mother’s Day, the typical start of good times for restaurant balance sheets.

“It’s basically a high-interest loan from your customers to you,” says D’Amico & Partners co-founder Larry D’Amico. “It’s also marketing.” D’Amico cut its bonus back to 10 percent this year, “trying to be more conservative,” but is the outlier in that regard.

The promotions are a dark art of sorts, with little hard data to back up their efficacy. Restaurateurs TCB spoke to said roughly 10 percent of gift cards go unredeemed, well below the bonus threshold. But customers who deploy them spend beyond their card’s value, a sale operators believe they might not get otherwise. The programs are also popular with regulars who spend hundreds or even thousands annually and have the free cash to lock in a discount with an upfront payment.

Parasole co-founder Phil Roberts says they also represent a marketing alternative. “They are marketing and marketing is expensive,” though the company does advertise its gift card spiff as well. Parasole sold $3.2 million in gift cards in 2019, its high-water mark and a benchmark not likely bested by locally based competitors..

In the end, local restaurateurs believe the promotion pays off, and the fact that it has been adopted by large national operators like The Cheesecake Factory, Landry’s, and Lettuce Entertain You Group validates that. “You hope it drives incremental sales,” says Shimp. “Q1 is our least profitable quarter because of it, but it gives people another incentive to choose us.”