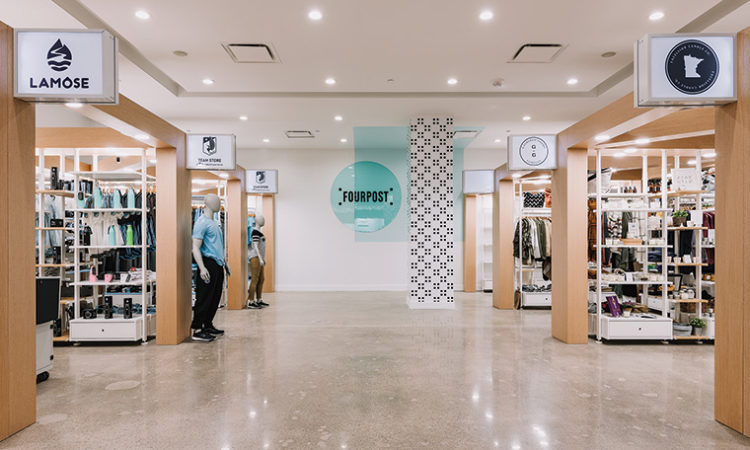 Fourpost Faces Its Next Big Test: Mall of America After the Holidays

Offering small, local brands a presence at Mall of America was an easy sell during the holiday season, but the first-quarter shopping lull is proving the true test for Fourpost, a retail site that markets itself as a community for direct-to-consumer brands.

Created by Mark Ghermezian, whose family owns the largest malls in North America, including MOA, Fourpost invites emerging brands to test their concept in a store setting without the usual build-out and long-term commitment that can make premium mall space cost-prohibitive for small companies. Fourpost offers six- or 12-month leases for around $3,200 per month, including assistance with staffing, merchandising, and marketing. In comparison, rent starts at $7,500 per month for a 1,000-square-foot MOA storefront, according to Cushman & Wakefield’s 2018 market report.

“It has opened a door for us that we didn’t think we would actually have,” says Nikki Hollerich, co-founder of local wood dÃ©cor brand Hagen and Oats, a former Fourpost tenant; the company is now considering a store of its own. The same goes for Excelsior Candle Co., which, in the midst of its Fourpost lease, has secured a spot at Union Market in Mankato.

Launched in November as a replacement for the mall’s annual local holiday pop-up, Fourpost’s first class of around 20 brands were mostly Minnesota-based, and the incubator played up the “shop local” message over the holidays. But as locals move out, they’re being replaced by national brands, which concerns some remaining local makers.

“A lot of people go to Fourpost for the local emphasis.” 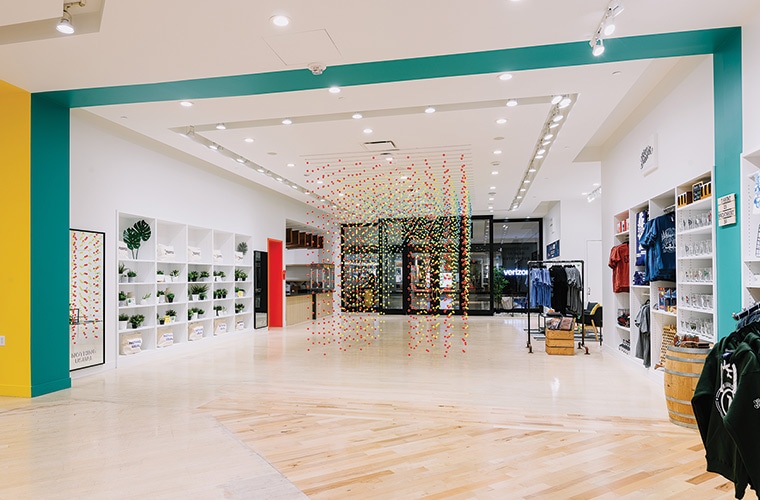 “A lot of people go to Fourpost for the local emphasis,” says Heidi Mueller, founder of Excelsior Candle. “They want something Minnesota-made.”

Fourpost is betting on direct-to-consumer brands: Los Angeles underwear brand MeUndies and New York–based cosmetics line Karity opened in February. Another new arrival is Northern Grade, which started out in 2010 as a Minneapolis pop-up featuring American-made goods. After 42 traveling marketplaces around the country, Northern Grade co-founder Mark McMillan says he’s ready to try something new. “We’ve been approached by mall owners in the past, but I was always hesitant. MOA is in a class of its own, and with the Fourpost model, we can test the waters.”