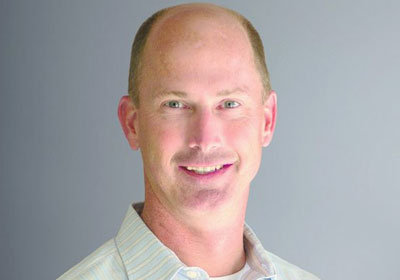 Brian Bell left Code42 earlier this year. He takes his position at Sport Ngin as the company is rapidly expanding.
August 13, 2015

“Brian has an absolutely incredible track record,” Sport Ngin CEO Justin Kaufenberg said in a statement. “To have him join Sport Ngin as we are entering an explosive growth phase is beyond exciting.”

Bell said in a statement that one of the reasons he found the position appealing was the “important role” that sports played in his family.

“I am delighted to be part of the Sport Ngin team,” he said. “I am excited to grow a company in this multibillion dollar market and to back a product I am passionate about.”

Bell departed from his job at Code42 earlier this year, though the timeline is murky. The company said he left the company for “personal reasons” and that it was amicable.

It’s been a year of shake-ups for the Minneapolis-based company perhaps best known for their CrashPlan computer backup software. In addition to Bell’s departure, founder and former CEO Matthew Dornquast quietly stepped down from his position in early June. In mid-July, the company named Joe Payne as the new CEO.

Sport Ngin’s headcount has rapidly expanded in recent times. The company now has about 220 people and, because of space constraints, recently moved to the Highlight Center, formerly the administrative home of Minneapolis Public Schools.