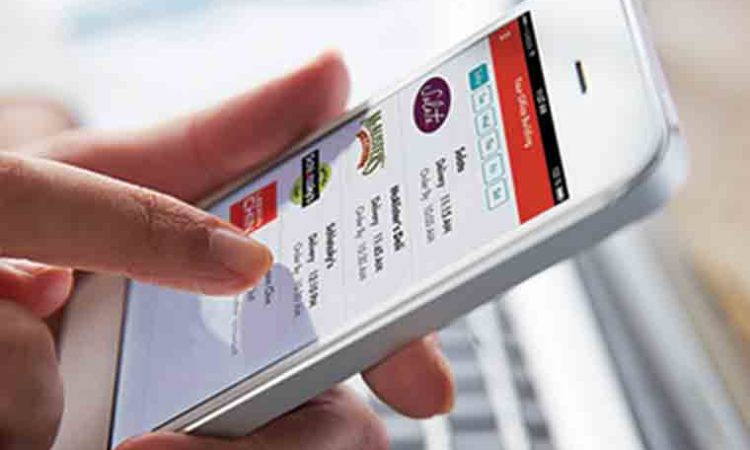 Food for the Working Class

When Ben Cattoor launched Foodsby in 2012, the restaurant delivery industry was just starting to take off. Despite the surge of competition with companies like Bite Squad and DoorDash entering the market, Cattoor’s decision to target businesses rather than individuals has allowed his company to grow quickly in an untapped part of the market.

Since debuting in the Twin Cities, Foodsby has launched its delivery service in Dallas/Fort Worth, Denver, Atlanta, Kansas City, Mo.; Charlotte, N.C.; and Des Moines, Iowa. After raising $5.9 million in Series A funding in March, it launched in Phoenix, Washington, D.C., and Chicago. “We tend to start in the suburbs, then gravitate inward,” says Cattoor.

The idea for Foodsby was born when Cattoor saw the same delivery driver make five separate deliveries to his suburban office building within 45 minutes. “I thought, ‘What if I could get 1,000 businesses to sign up for a service that coordinates deliveries and target restaurants that don’t normally deliver?’ ” he recalls.

Foodsby now lists about 1,500 office buildings that have signed up for its service, which represent customers from more than 5,000 companies, as well as about 1,000 restaurant partners, including Smash Burger, Subway, Granite City and Which Wich.

One reason the business model works well in the suburbs is because Foodsby doesn’t make the deliveries, the restaurants do. Unlike other food delivery services, restaurants choose the times and days they want to deliver, giving restaurants that don’t typically deliver the ability to better leverage the service. Restaurants can make all of their deliveries at once, so they don’t have to hire a delivery staff.

For the service to be viable, Cattoor partners with office buildings that have at least 100 employees. Once a business or building joins Foodsby’s network, employees can opt in. Those who do get a daily email with a list of restaurants that will be delivering to their office that day, and their ordering deadline; they simply log onto Foodsby’s website or app, select the restaurant they want and place their order. Deliveries are made to one central location in the building, and anyone who ordered is notified by email or through Foodsby’s app when their food arrives.

“It doesn’t take a single person to initiate, and you can’t see what others are ordering,” says Cattoor. “Although you can’t choose any restaurant, there are enough restaurants to meet the demand, plus the delivery fee is only $1.99, and there’s no tipping.”

Foodsby is what Cattoor calls a low-fee business. Its revenue stream comes from delivery fees and fees that restaurants pay (he wouldn’t say how much) to be part of the network. “The fees are almost nominal,” says Cattoor. “Plus, Foodsby processes all transactions, so we take on credit card processing fees.” In the past two years, Foodsby has seen a 200 percent year-over-year growth rate in revenue.

Cattoor says the company is focusing on ramping up its growth and sales, and developing a strong company culture. It currently has more than 50 employees, who are primarily salespeople, and more than half of whom are based in Minneapolis. “Growth depends on the quality of your people,” says Cattoor, “and as we continue to grow, culture is a component we are spending a lot of time on.”