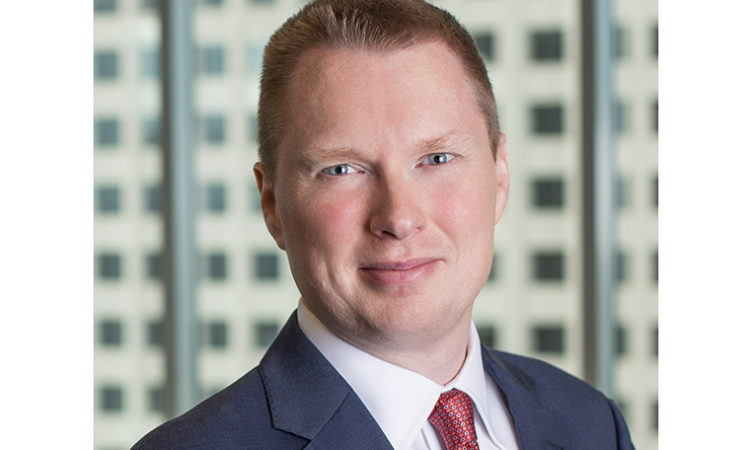 Fish & Richardson Gets a New CEO in Minneapolis

It’s the first time the law firm will have a leader outside of Boston, where it was founded 142 years ago.
By Kait Ecker
February 24, 2020

This is the first time the company will have a leader outside Boston, where it was founded 142 years ago. Fish & Richardson has 12 locations across the country, but the Twin Cities office has the largest number of employees, Adkisson said. The firm also has offices in China and Germany.

“Our firm has made a deep commitment to the Twin Cities,” said Adkisson, who joined Fish in 2001. “Five years ago we moved the entire firm’s administrative function here. Our firm now has 1,100 employees worldwide, and 350 of those employees are based in the Twin Cities.”

Elected president by way of vote last week, Adkisson plans to continue his litigation practice while running the company.

“I do think it’s important I continue the client casework, just so I can continue to keep my finger on the pulse of what clients want, what their concerns are, and developments in our industry,” he said.

Starting out, Adkisson’s goals for the company include expanding the firm’s international and multi-jurisdiction work, introducing a new wave of litigators, and furthering the company’s diversity and inclusion efforts.

“It's long been a passion of mine to make our law firm look more like the clients and communities that we serve,” he said. “I am very energized for this role.”

Locally, Adkisson worked with clients like 3M, General Mills, and Cambria, while Fish’s partners teach at the University of Minnesota Law School.

“We’ve always been very connected to the Twin Cities community,” he said.

In 2019, Fish & Richardson reported a record revenue $472 million, marking a 10 percent increase over the prior year.