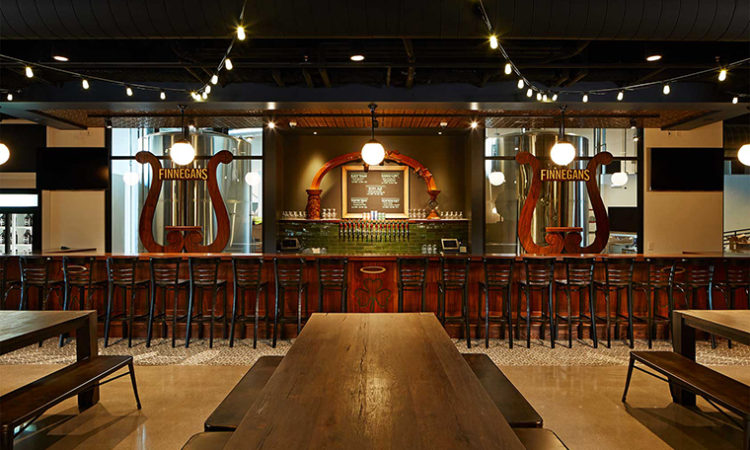 The acquisition of the company invested in NA beer coincides with a growing trend away from alcohol consumption, according to the brewery.
By Winter Keefer
August 02, 2022

Finnegans announced the purchase of Hairless Dog in a news release issued on Tuesday. The acquisition coincides with a growing trend away from alcohol consumption, according to the release.

Hairless Dog Brewing was founded in 2016 by Minnesotans Paul Pirner and Jeff Hollander. The two say their company offered the first alcohol-free craft beer option in the country. Pirner and Hollander started the company after they noticed the largely untapped market for people who, like them, chose to stop drinking alcohol but never stopped loving craft beer.

Typically, non-alcoholic brewers make beer with alcohol and then remove it, but this process leaves as much as 0.5% alcohol behind. Hairless Dog, on the other hand, invented a brewing process in which alcohol is never introduced.

“When we started Hairless Dog, there was a stigma around drinking nonalcoholic beer, but we took that challenge head on to create a one-of-a-kind product that is inclusive and offers choices of good quality flavors to people who still love the taste of beer, just without the alcohol,” Pirner said in the release. “There was a huge underserved market before Hairless Dog – we have been overwhelmed with the support and loyalty of our customers and know that Finnegans will continue to grow the brand as well as offer new products and innovations.”

Pirner and Hollander will continue to serve as consultants for Finnegans as the brewery starts to take on the new alcohol-free recipes.

The owners of the two companies began discussing the acquisition a few months ago, said Jacquie Berglund, CEO of Finnegans.

“They are the visionary founders of this product and have a great deal of passion,” Berglund said of Pirner and Hollander.

Hairless Dog, which will now be brewed at Finnegans in Minneapolis, currently has three signature flavors: Citra Lager, IPA, and Black Ale. These beers are available at liquor and grocery stores and will continue to be sold under the Hairless Dog name and brand.