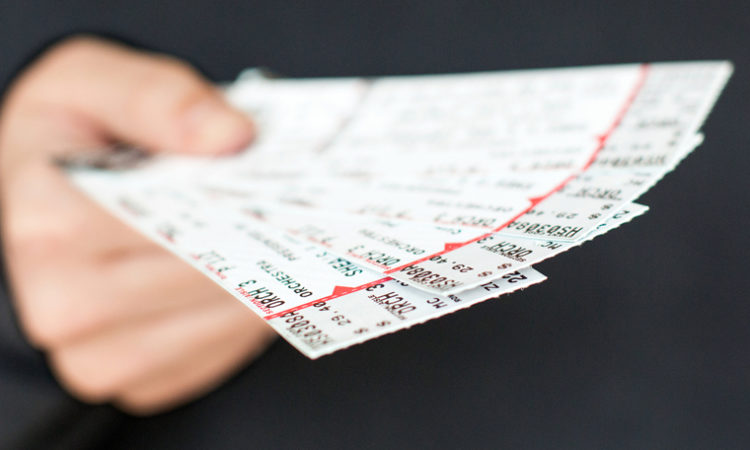 Plenty of seating options are available on resale markets for last-minute buyers.
By Burl Gilyard
April 02, 2019

Minneapolis hosts the 2019 NCAA Men’s Basketball Tournament Final Four this weekend at US Bank Stadium. Think it’s impossible to get a ticket this late in the game? Nope. There’s no shortage of tickets available on the resale market.

On Tuesday morning, the web site for Minneapolis-based Ticket King, a ticket reseller, listed more than 3,400 tickets available for the title game on Monday, April 8, starting as low as $143.

“The market dropped a little bit after Duke and North Carolina left…the local interest is definitely preventing the market from completely collapsing. There seems to be a lot of local interest in it,” said Michael Nowakowski, one of the owners of Ticket King. “It’s much more affordable than the Super Bowl.”

College basketball standouts Duke University and the University of North Carolina at Chapel Hill both failed to make the Final Four. Nowakowski said that fans of those teams are often willing to travel to see the squads compete in the finals.

But Nowakowski isn’t concerned about having more than 3,000 tickets to Monday’s game up for sale. There will be 72,000 seats for the basketball games at the stadium.

“It seems like a lot but there are Vikings games where there are more than that in the aftermarket,” said Nowakowski.

Where do these tickets come from? “Every ticket is owned by either us or someone else in our industry,” said Nowakowski of options available on the Ticket King site.

Tickets for just the title game itself are the cheapest option.

Tickets for the two semifinals games on Saturday are pricier, starting at $458. More than 1,400 tickets remain for those games, per the Ticket King web site. An “all sessions pass” to see all three games starts at $641. There are also about 1,400 of those still up for sale.

Tickets can also be found through other outlets such as Primesport, the NCAA’s official ticket and hospitality provider.

The prices can be a bit of a moving target. Nowakowski said that if prices drop, that can attract new buyers to the market. Someone who has no interest in paying $500 for a ticket, for example, may get seriously interested at $400 a ticket. But then if cheaper tickets get swooped up, that could send prices higher again.

“It’s very volatile on national events like this,” said Nowakowski.

But for overall pricing he said, “As Final Fours go, it’s kind of in the average range at this point.”

Wherever there’s money to be made, you’ll also find scammers. The Better Business Bureau of Minnesota and North Dakota issued a warning on Monday for potential buyers to be wary of ticket scams and fake tickets. The BBB encouraged buyers to check the VerifiedTicketSource.com website to confirm that the seller is a member of the National Association of Ticket Brokers.