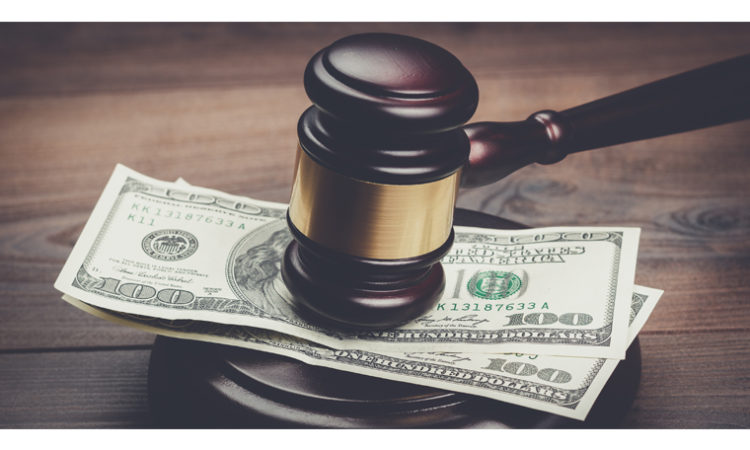 An investigation found violations of wage, overtime, and record-keeping laws. A total of $367,359 was consequently owed to 162 employees.
By Amanda Ostuni
September 26, 2019

A recent investigation by the U.S. Department of Labor’s Wage and Hour Division (WHD) found that 15 restaurants on Eat Street in Minneapolis have violated overtime, wage, and record-keeping requirements.

Punitive actions against the restaurants will recover a total of $367,359 in back wages and damages to 162 employees across all the restaurants combined, according to a U.S. Department of Labor press release.

Representatives of Marissa’s and Pancho Villa’s could not be reached as of press time.

A spokesperson from Rainbow Chinese Restaurant & Bar, which owes $42,756 in back wages to eight employees, declined to comment on the investigation.

A spokesperson from Black Sheep Pizza, which owed $7,560 to 17 employees based in its East Street location, explained that the restaurant’s violations were specific to overtime laws.

“The DoL inquiry for us was related to overtime hours with respect to people voluntarily working more than 40 hours across our [three] different locations,” the spokesperson said. “We mistakenly believed that our locations would be treated as separate work places.”

The spokesperson said the restaurant cooperated with the inquiry, the affected employees were paid out immediately upon discovery of the issue, and management has corrected the Black Sheep Pizza policy on employees working extra hours at multiple locations.

“We strive to maintain stellar workplace conditions across all of our locations and pay people fairly for the time they put in,” the spokesperson added. “We appreciate the DoL's efforts to clean up labor questions. It was helpful and easy to adjust the way we operated.”

According to the department’s press release, the Eat Street investigation was launched as part of an initiative to better educate employers on wage and labor laws, identify and address root causes of violations, and to improve compliance within the grocery and restaurant industries in the Midwest.

“The U.S. Department of Labor is committed to ensuring that workers take home the pay they have rightfully earned, and to providing a level playing field for employers who play by the rules,” said David King, WHD district director. “We balance rigorous enforcement with robust education and outreach in an effort to help employers avoid violations like those found in [our recent] investigations.”

WHD’s investigation comes as minimum wage increases continue to unfold in Minneapolis and St. Paul. Attached to the increases is a heated debate over whether restaurants should receive tip-based exemptions or considerations. Also in connection with the wage hikes is a discussion of wage theft laws—the state passed new wage theft laws early this year, and the City of Minneapolis is following suit. The legislation is designed to make it easier for employees to report issues and easier for the city to enforce existing laws.

Employers who discover wage and labor violations going forward can self-report and resolve the issue without litigation through a WHD online platform.