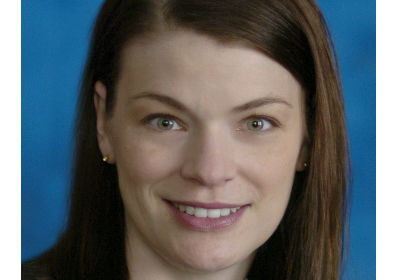 On February 25, Cynthia Bauerly will join the Minnesota Department of Employment and Economic Development as deputy commissioner of work force development.
January 24, 2013

The Minnesota Department of Employment and Economic Development announced Monday that it has appointed Cynthia Bauerly to the newly created role of deputy commissioner of work force development.

Bauerly who is currently commissioner of the Federal Election Commission (FEC) in Washington, D.C., will assume her new role on February 25. She was appointed to the FEC in 2008 and has served as both vice-chair and chair of the agency. She will resign from her current position on February 1.

Prior to being appointed to the commission, Bauerly served as legislative director for U.S. Senator Charles Schumer of New York. In that role, she worked with Congress’ Joint Economic Committee to identify solutions for economic and employment challenges. She has also worked in the private sector in both Minnesota and Washington, D.C., most recently as a lawyer at Fredrikson & Byron in Minneapolis, where her clients included both large and small Minnesota businesses.

Katie Clark Sieben, formerly Katie Clark, in October became DEED commissioner following the resignation of Mark Phillips, who left to join Minneapolis-based Kraus-Anderson Construction Company as director of business development. Then in early November, DEED Deputy Commissioner Paul Moe ended his term at the organization, and later that month, DEED announced that it would split its deputy commissioner position into two. At the same time, it appointed Robin Sternberg as deputy commissioner of economic development and Kevin McKinnon as director of business development. McKinnon replaced Mark Lofthus, who left the agency in November to join Dakota Electric Association.

“We are incredibly excited to have Cynthia Bauerly join our team,” DEED Commissioner Sieben said in a statement. “Cynthia's leadership ability and strong commitment to public service and organizational effectiveness will be invaluable to our work at the department.”