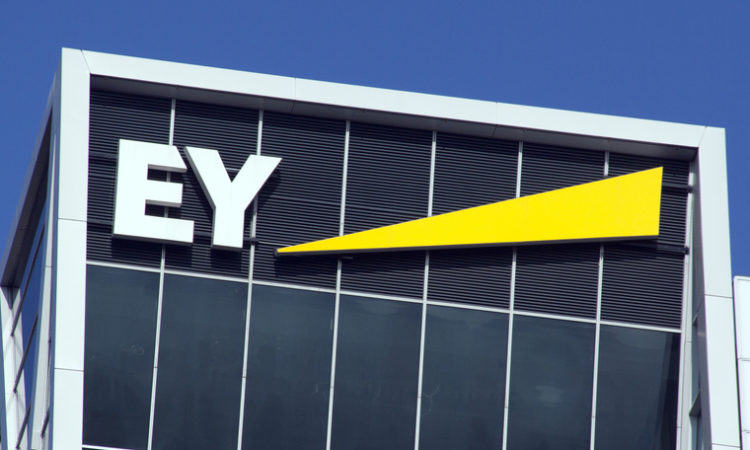 Fifteen of the 31 finalist businesses within the seven-state regional division are based in Minnesota.
By Amanda Ostuni
April 27, 2018

Finalists for the Heartland division of the 32nd annual Ernst & Young Entrepreneur Of The Year Awards were announced Wednesday. Leaders of 31 businesses are up for the 2018 honors, for their innovation, financial performance, and personal commitment to their work and communities, among other factors.

As has been the case in recent years, Minnesotans dominated the 2018 list of finalists. Those entrepreneurs representing Minnesota are:

The out-of-state competition includes leaders from eight Missouri businesses, four Kansas businesses, two based in Iowa, and one each in North and South Dakota.

“Every year, we are impressed by the ingenuity, passion and undying optimism exuded by the entrepreneurs we meet and honor through this awards program. They don’t follow trends – they define them.” said Dominic Iannazzo, EY’s Heartland Program co-director.

Regional award winners are eligible for consideration for the National Award. The winners of the national categories are announced at the Entrepreneur Of The Year National Awards gala in Palm Springs, Florida in November – an event which serves as the culmination of the Strategic Growth Forum. The competition then progresses to EY World Entrepreneur Of The Year, announced June 2019. Overall, the program recognizes business leaders in more than 145 cities across more than 60 countries.

Winners of the Heartland division competition are determined by a panel of independent judges and will be announced at a gala at the Hyatt Regency Minneapolis Thursday, June 14.