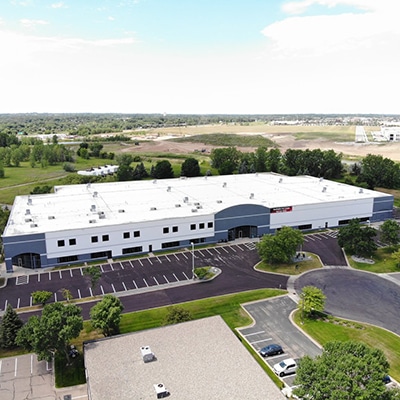 [Editor’s note: This story has been updated since its original posting.]

Florida-based Eclipse Advantage is ending operations at a plant in Maple Grove, laying off 208 employees. According to a notice provided to the state of Minnesota, the shutdown is due to “unanticipated cancellation of the contract which Eclipse was supporting at that site.”

Eclipse Advantage does not own the plant in Maple Grove. In an email, a company spokeswoman noted that the company operates in 150 locations throughout North America, but does not own or lease any buildings. “They are our client’s buildings and they outsource some warehouse labor elements to our company,” the spokeswoman said.

The company had posted an ad to hire a warehouse worker on LinkedIn just two days ago. The job posting describes the company as an “internationally recognized organization that provides outsourced distribution center services. We operate within hundreds of warehouse facilities across North America.”

The layoffs will be effective on or before May 28. According to a notice that the company provided to employees: “Eclipse does not anticipate any recall or replacement position and you should therefore consider the plant closing and your layoff to be permanent.”

A short overview of the company on the Crunchbase web site indicates that it is focused on working with food service and retail clients.

The company refers to employees as “industrial athletes.”