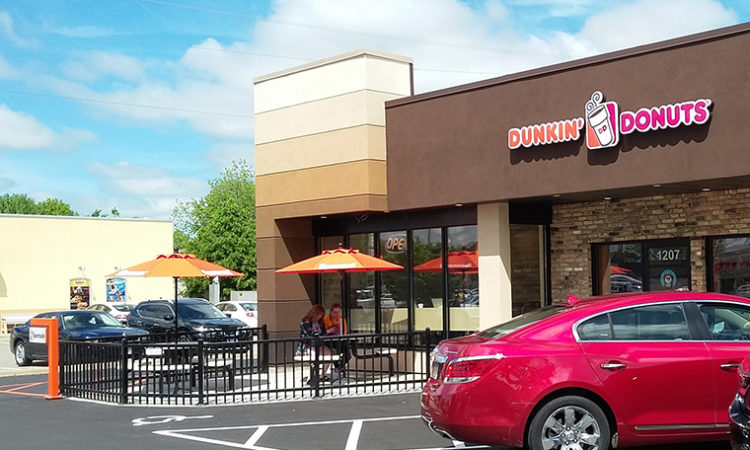 Store owner plans to open 17 stores total in the southeast metro.
By Dan Niepow
May 29, 2019

The owner of Dunkin’s recently opened restaurant in Hastings says he plans to open at least 17 sites total in the Twin Cities.

Each location is a franchise that’s locally owned and operated. Saman is one of four franchisees in the metro area.

“We would just like to grow with the community,” he says. “We’ll be successful and make sure we help everybody,” he says.

Lisa McCormick, who assists Saman in managing construction and project development, says the new store has enjoyed a “warm welcome” so far. Folks have come in from different municipalities to visit the Hastings site, she says.

The Hastings store marks the 16th Dunkin’ site in Minnesota. That’s still far short of Dunkin’s pledge to open more than 100 locations in the state.

At the start of the year, the company operated 11 stores in Minnesota. The company’s precise real estate requirements have played a big part in its slow rollout in the state, TCB reported in March.