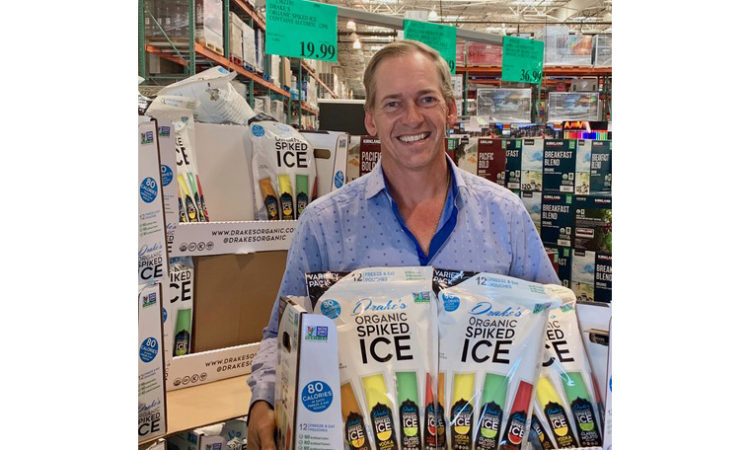 The Minnetonka-based brand of USDA organic spirits plans to use the additional funds to meet growing production demands.
By Burl Gilyard
June 18, 2021

Minnetonka-based Drake’s Organic Spirits Inc. is currently working to close a $10 million round of financing.

“This is our third and final private placement since we launched in 2017. It’s almost closed. We’re about 70 percent complete,” Mark Anderson, founder and CEO of Drake’s Organic Spirits, told Twin Cities Business on Friday.

Anderson said that he expects to close the financing round by mid-July.

“It’s all to meet production demand. Our demand has exploded,” said Anderson. “All of the funds that are being raised are being immediately deployed to meet demand.”

Drake’s has been growing at a strong clip from the start.

“Ever since 2017 our revenue has doubled or tripled every year including 2020 when the world ended,” Anderson said.

The pandemic did not slow down the company’s growth at all. Anderson said that sales were “close to $10 million” in 2020. That included expanded global distribution into Japan.

“We’re currently in 40 states and 5 countries,” said Anderson of its wide distribution.

The company started with the unlikely goal of making healthier booze.

Drake’s bills itself as the “first and only spirits line in the world certified USDA Organic, Non-GMO Project Verified, Gluten-Free, Vegan and Kosher.” Anderson said that pitch is resonating strongly with customers, who also recognize the brand as more sustainable than those of competitors.

So far Anderson said that the company has raised “less than $20 million” in financing.

He specifically characterizes it that way for a reason. When he was getting started an industry veteran told him it would take “10 years and $20 million” to build a brand. Anderson took that as a challenge to prove that he could do it in less than 10 years with less than $20 million.

“Our mission when we first set out,” Anderson said, “was to build a new category.” 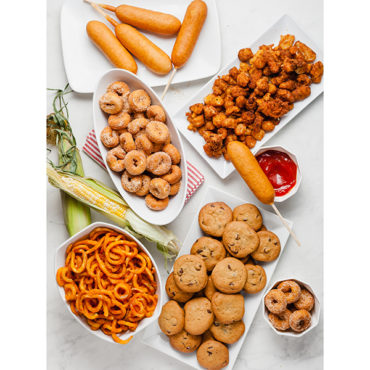