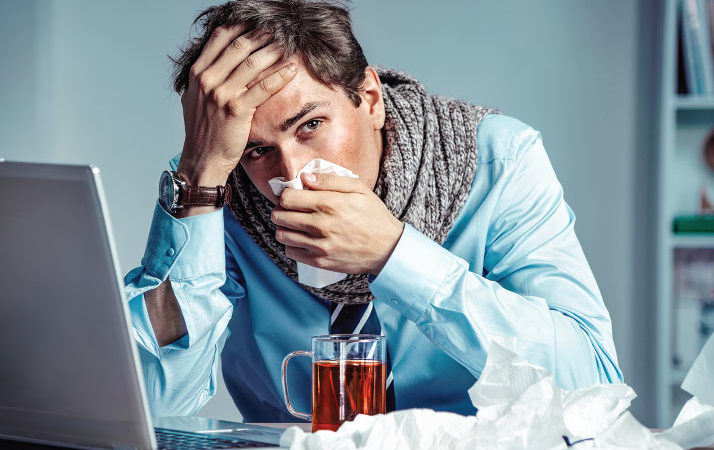 Don’t Cough on Me

It’s the flu season. While Minnesota employers don’t necessarily welcome deer hunting season, the fishing opener, or spring fever, they unite in the battle against a particular time-off scourge: the winter flu outbreak. “Stay home if you’re sick!” So goes the manager’s plea, supposedly with no questions asked.

For Minneapolis workers at a company with six or more employees, the maxim to stay home now comes with the reassurance that they will receive regular pay for time missed, thanks to the Sick and Safe Time ordinance effective as of July 2017. St. Paul enacted a similar law (Earned Sick and Safe Time, or ESST); Duluth’s ordinance, with somewhat different requirements than the recent laws in the Twin Cities, goes into effect Jan. 1, 2020.

Some may recall the workplace requirement of producing a doctor’s note to justify any sick-related absence. Under Minneapolis’ ordinance, a supervisor or business owner: 1) cannot immediately demand a detailed explanation of the illness requiring the temporary paid sick leave; 2) cannot require “reasonable” medical documentation unless the absence extends to more than three consecutive days; and 3) cannot force the sick employee to “seek and find” a replacement worker for the missed hours or shifts.

Minneapolis Mayor Jacob Frey has called Sick and Safe Time rules “landmark policies … that help boost health and safety for people who live and work in our city.” He has lauded the enforcers of the ordinance, the Minneapolis Department of Civil Rights, for bringing businesses ranging from the Star Tribune, UPS, and Lickety Split, an adult store with the tagline “sexy not sleazy,” to task for violations. As of September, remedies paid to workers who were denied sick pay or fired for covered absences reached over $17,000, generally through settlements with employers claiming ignorance or misunderstanding of the law.

Twenty-two states, citing the need for limited government or “non-interference with business,” currently outlaw ordinances like Sick and Safe Time. Gov. Mark Dayton, however, vetoed such an attempt by the Minnesota Legislature in the 2017 special session. Beyond the political issue of preemption—i.e., state vs. local power—is the movement by many progressive companies to co-opt the entire question of “Are you really sick?” by implementing PTO or paid time-off policies.

PTO benefits generally combine vacation, sick time, and personal time into a single bank of days for employees to take paid time off from work. The notion is that the adult employee doesn’t need permission from his manager to miss work, and the manager doesn’t need to monitor what her employee is doing during time off. Whether it’s taking care of a sick child who can’t go to day care or sitting in a deer stand with your cell phone off, the choice is entirely the employee’s to decide what to do with the number of PTO days accrued. What at least some employers have unhappily found, however, is that their “team members” may have a tendency to use all their PTO time for vacations or personal time, leaving few to none of their PTO days to be used for illness. Meaning they come to work sick.

Perhaps the most viable way to protect a workplace from rogue employees spreading their phlegm is group pressure. While it’s laudable to enact paid sick-leave laws or offer flexible PTO benefits that increase with tenure, the most accurate sources of information on who is sick at work or who is not sick at home are fellow employees. Encouraging all workers to be able to honestly and openly say, “You should go (or stay) home, and, frankly, I wish you would” to those obviously sick in their workplace might change the dynamic. Instead of a supervisor or manager grimacing over the severity of alleged symptoms or the looming second-shift schedule, try empowering those in the line of fire who are forced to beg “Don’t cough on me!”

If even the meanest NFL football owners have dropped the adage to “play hurt,” employers can surely honor their workers by not just discouraging, but prohibiting people to work sick. 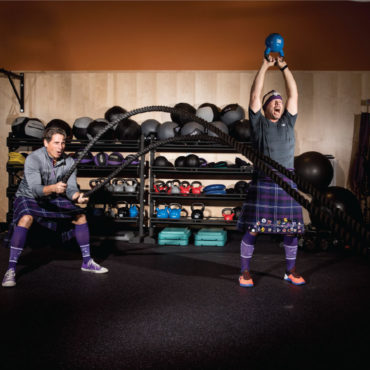 How We Work Now: Self Esteem Brands 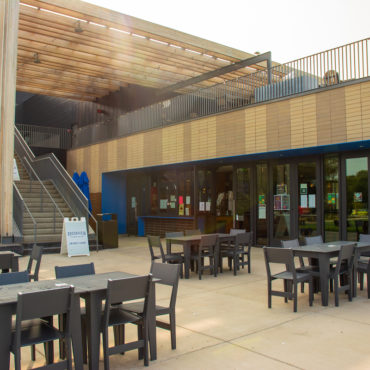 Where to Work Outdoors in the Twin Cities 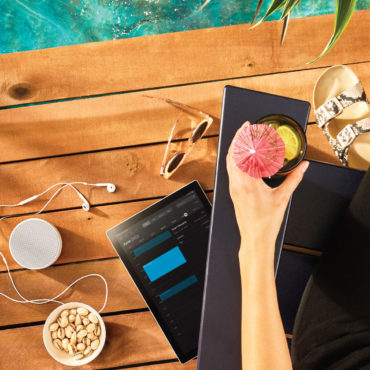