The startup is developing therapies for sleep apnea.
By Burl Gilyard
June 25, 2020

Minnesota medical entrepreneurs can still raise money for treatments and technology completely unrelated to Covid-19. Roseville-based med tech startup Cryosa just wrapped up its Series A-2 financing round, raising $8.25 million. The company is working to develop therapies for obstructive sleep apnea, a condition that affects approximately 22 million people in the U.S.

The financing round was led by Austin, Texas-based Santé Ventures, Japan-based HOYA Corp., plus other institutional and individual investors. According to a statement from the company: “This latest funding round will be used to engage in first-in-human clinical trials. The company has completed extensive pre-clinical testing, evaluating safety and efficacy.”

“Current surgical treatments for obstructive sleep apnea are invasive and do not focus on curing the root cause of the disorder,” said Dr. Donald Gonzales, Cryosa’s founder and chief medical officer. “Cryosa was founded to develop minimally invasive, permanent therapies for OSA.”

Gonzales was previously CMO for Plymouth-based Entellus Medical, which sold for $622 million in 2018. Mark Christopherson, who has more than 25 years of experience in the medical device industry, serves as president and CEO of Cryosa.

A 2018 filing with the U.S. Securities and Exchange Commission indicates that Cryosa was trying to raise $5 million in equity financing. At the time the document was filed, the company had raised about $1 million.

A press release touting the new financing indicates that the company is based in “Medical Alley, Minnesota.”

Medical Alley is not a city, but the term refers to the robust number of medical and med-tech companies and startups in Minnesota. The Golden Valley-based Medical Alley Association is a trade group for Minnesota-based medical, med-tech and health care companies. 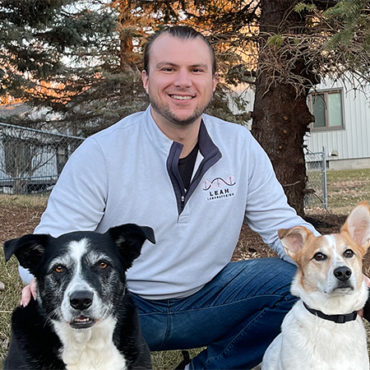