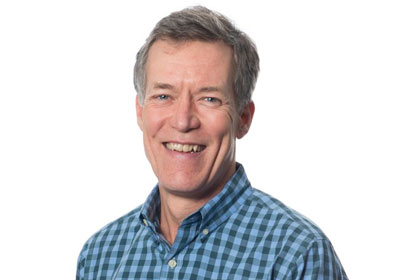 Connor replaces Jason Bristow, who left last year amid a shakeup in the C-suite.
March 04, 2016

Connor is a partner at Sequel Venture Partners and previously served as CFO at Datalogix, a Denver-based audience and sales targeting platform, which was acquired by Oracle in late 2014. He’s also served stints at Boulder Wind Power, Access Health (acquired by McKesson) and financial firm Lehman Brothers.

“Having built rock-solid financial engines for several other high-growth companies, and possessing a wealth of financial and investment expertise, Tim will ensure Code42 has the teams, tools and processes needed to support our significant growth around the world,” Code42 CEO Joe Payne said in a statement.

Connor replaces Jason Bristow, a former Amazon.com executive who left Code42 last July, just as Payne stepped into the CEO role. Bristow had been on the job for 14 months.

This isn’t Payne’s first hire of an Oracle vet. In December, Code42 named Karen Pisha, who once worked for Eloqua, as senior vice president of customer success. Eloqua, a B2B marketing automation company, was once headed by Payne and later sold to Oracle for about $1 billion.