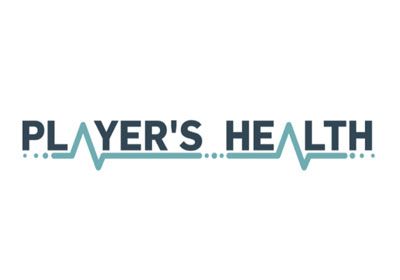 A Chicago sports-tech startup has uprooted itself and plunked down in the Twin Cities.

Founder Tyrre Burks told Tech.MN that the move to Minneapolis was both professional and personal.

“We’ve been getting a lot of support from other entrepreneurs and people in the sports world here which made the decision easy,” he said. “Minnesota is great for what we’re doing as a company and for me as a family man.”

The company was founded in 2012. Burks had been playing sports his whole life, including professionally, and realized that he had sustained a long list of injuries along the way that were never properly documented or tracked.

Player’s Health currently has three employees here, with five employees still in Chicago and one in Colorado. New hiring is expected to take place in the Twin Cities.

Minnesota is becoming some of a sports tech hub. The Twin Cities already hosts bigger startups like Sport Ngin and Sportradar as well as others like Prep Hoops, AutoIce and TeamGenius.