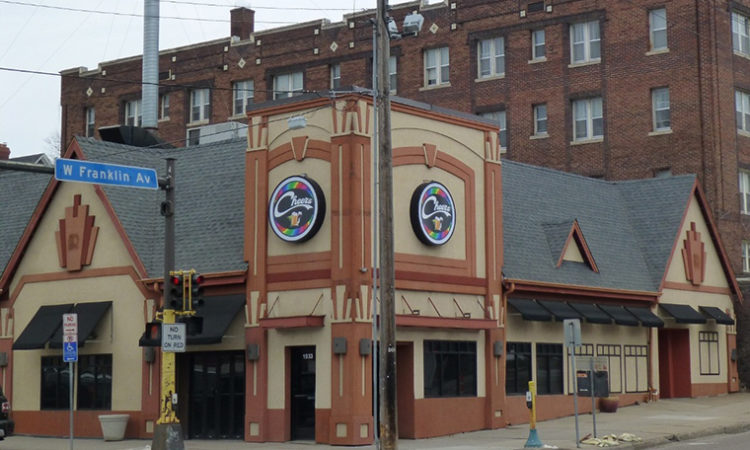 The bar's owner has abandoned plans to raise funds from the community to purchase the building.
By Dan Niepow
June 03, 2019

A new Uptown-area gay bar is slated to open later this month.

Cheers Minneapolis, which will operate out of the former Rudolphs Bar-B-Que site at 1933 Lyndale Ave. South, is scheduled to open June 21, according to an announcement posted on the bar’s GoFundMe page, which has since been deactivated. Minneapolis-based Red Star Group LLC is renting the space from the previous owners.

“I wanted to raise money to purchase the building so we can preserve it as a gay bar. … If it's owned by a different party, there is no guarantee that will take place,” Abed says. “It seems like it was not received well. … If I were them, I'd be grateful someone is trying to create a hangout.”

Red Star would have used some of the money to renovate the building and transform its unfinished basement into a speakeasy.

“Lots of work needs to be done and we have many many plans to make this location a local hub for community events for our LGBTQ community in Minneapolis,” wrote Andreas Santiago on the now-defunct GoFundMe page, which was launched late Sunday. Santiago has been helping Abed with the bar’s marketing and IT efforts.

The Minneapolis City Council approved a liquor license for the place Feb. 1. The building’s market value is listed at $966,000 for 2019, according to data from the Hennepin County Assessor’s office.