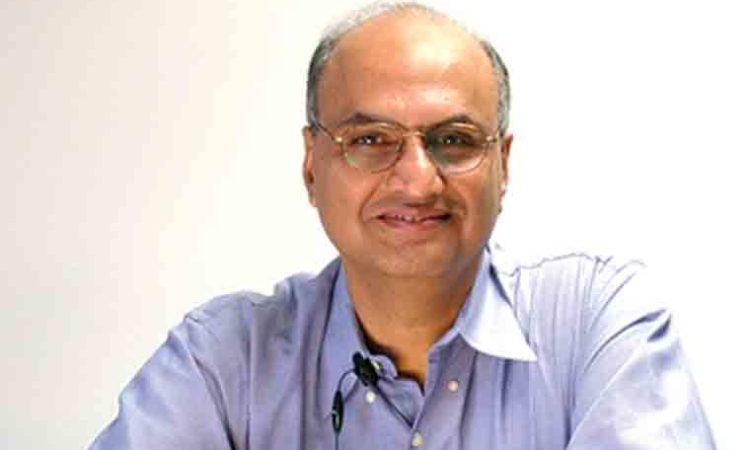 As companies age and shed employees, the continuing success of the economy depends on the constant development of new businesses. The startup support system mirrors taking healthy seedlings and growing them into fruit-bearing trees. However, no organized nurseries exist to sprout those healthy seedlings. Do we want to depend only on accidental sprouts for our economic orchard?

In any meeting of a group of entrepreneurs, the most common lament is lack of early-stage capital. There are no real alternatives to provide even nominal funding at the early stage. Bank loans are out, as there are no hard assets to collateralize. Moreover, startups are not suitable for, nor are they seeking, venture capital because they are frustrated with their crushing requirements of fast growth. Angel investors have transitioned to later and later stages. Once a company reaches MVP (minimum viable product), then some angel groups will at least consider them. Before that—nothing, just your bootstraps! Founders often wind up using personal savings or borrowing from credit cards.

Tandon: In any meeting of a group of entrepreneurs, the most common lament is lack of early-stage capital. There are no real alternatives to provide even nominal funding at the early stage.

Jeff Ochs is a 37-year-old MBA and master of public policy graduate from the University of Minnesota. His entrepreneurial credentials include Breakthrough Twin Cities, a college access and teacher training program; a hit party game called Snake Oil, winner of the prestigious Mensa Select award; and Customs Made, a publishing business that placed in the top three of the Impact division at 2013 Minnesota Cup. Ochs also gained investment process experience by managing deal flow for Gopher Angels, a local angel investment network, as well as coordinating Discovery Capital at the U’s department of Technology Commercialization. He is a Sands Family Social Venturing Fellow and served on the committee drafting Minnesota’s public benefit corporation statute. 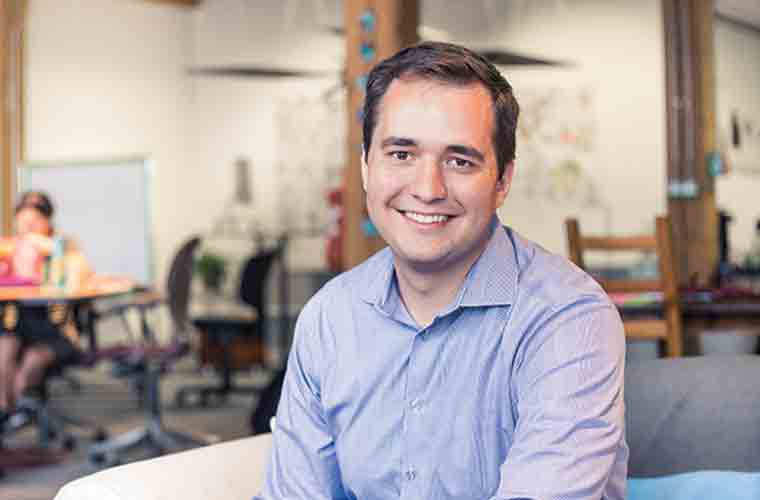 With this eclectic background, Ochs founded Venn Foundation, which offers startups below-market-rate loans—often without collateral. The name Venn comes from Venn diagrams, which show the intersection or overlap among well-established sets. In this case, those sets are charitable donations, with no financial return, and for-profit investments. Venn Foundation is where charity and investing meet as “charitable investments.” The legal name for a charitable investment is program-related investment (PRI).

PRIs have been in place since 1969. They can be made to any type of recipient (nonprofit, business, government) and can be structured as any financial tool (loans, equity, etc.). As long as the investment advances the organization’s charitable mission and makes investments at below-market terms, the possibilities are endless. However, outside of a very small group of foundations such as Gates, Ford, Otto Bremer, and McKnight, PRIs are generally unknown and underutilized. Venn has adopted the PRI tool in a novel way to direct below-market capital to projects and organizations across all sectors that advance charitable goals. This new type of capital is based on established criteria and fills a vital need.

PRIs have a basic advantage over grants: they allow the funds to be used and reused multiple times for impact. The donor gets many tax-deductible bites at the same apple—very smart philanthropy.

Venn makes it possible and easy for any type of donor, not just foundations, to make PRIs with their charitable donations. Any individual or entity can create a special donor-advised “Venn account,” then recommend that Venn use their donations to make PRIs. Venn can combine money from any number of Venn accounts into any one PRI. Financial returns from PRIs go back to participating accounts for redeployment into new PRIs or grants.

Ochs calls PRIs the “Starship Enterprise” of capital because they can go where other capital has not gone before.

Other early-stage co’s Venn is funding:

Fair Anita: which empowers 8,000 marginalized women from around the world to design and create cute, ethical, and affordable products.

Rajiv Tandon is executive director of the Institute for Innovators and Entrepreneurs and an advocate for the future of entrepreneurship in Minnesota. He facilitates peer groups of Minnesota CEOs.
He can be reached at rajiv@mn-iie.org.