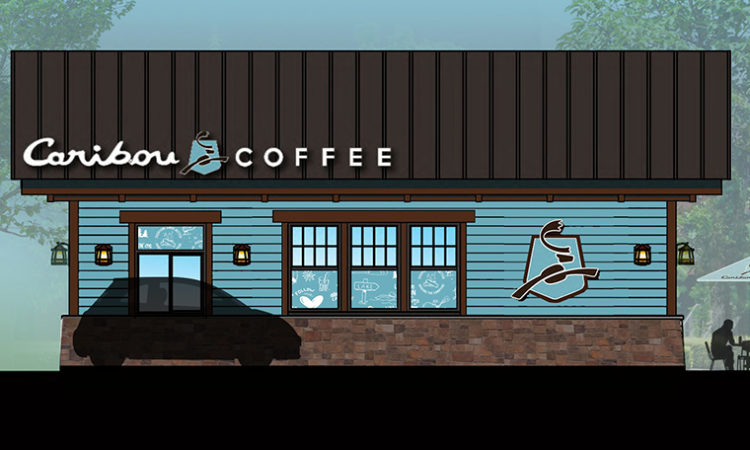 Rendering of a Caribou Cabin. (Courtesy of Caribou)

The company aims to open five “Caribou Cabins” in Minnesota over the next few months.
By Dan Niepow
August 26, 2019

Caribou Coffee is piloting a new drive-thru-only concept in Minnesota.

Known as “Caribou Cabins,” the stores are slated to open in Jordan, Burnsville, St. Peter, Big Lake, and Willmar, Minnesota. Notably, there won’t be any Cabins in Minneapolis, which banned construction of new drive-thrus earlier this month.

The “Cabins” will feature an expanded menu of beverages, along with baked goods and breakfast sandwiches, according to a company press release issued Monday. The menu will include “Caribou Bou-sted” beverages, a new line of canned energy drinks. The company first entered the ready-to-drink coffee market last month with the release of its canned cold brew coffee.

The new stores won’t have interior seating, but non-driving customers will be able to order at walk-up windows.

Over the next two years, Caribou aims to add locations and explore “additional store formats in urban and suburban areas,” according to a press release issued Monday.

The Caribou Cabin is the brainchild of president and CEO John Butcher, who was promoted to his current role earlier this year.

“Caribou Coffee will continue to lean into the Northern roots that made our brand what it is today,” Butcher said in the release. “We are confident that our new Cabin concept will differentiate us even more by delivering customers the highest quality coffee, expanded beverage innovation and ownable guest interaction that only Caribou can deliver.”

The five Caribou Cabins are slated to open “over the next few months,” the company said. 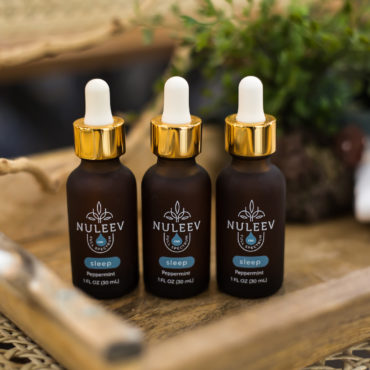 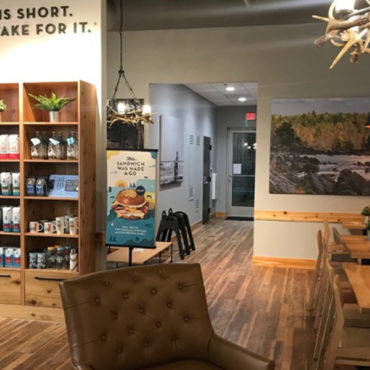