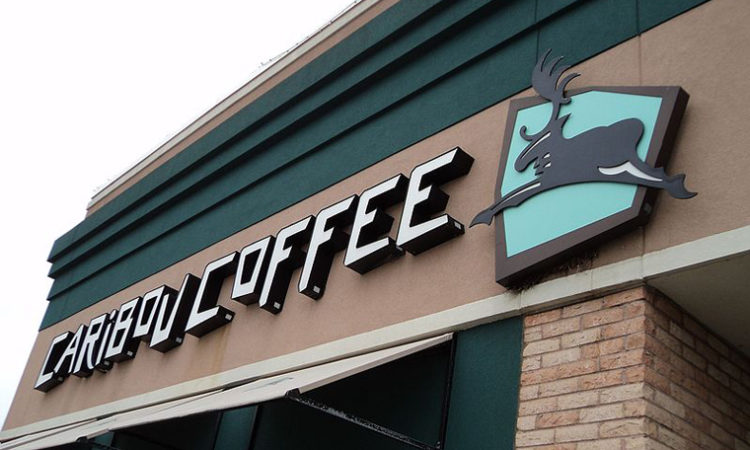 Caribou Coffee Has a New CEO

Sarah Spiegel has taken over as CEO of Caribou Coffee, the Brooklyn Center-based chain confirmed this week.

Spiegel officially assumed the top leadership role this month, according to her LinkedIn account. A spokesperson from Caribou told the Star Tribune that Spiegel would be splitting her time between the Twin Cities and Denver, where Einstein Bros. Bagels is headquartered.

At the same time as her Caribou promotion, Spiegel was also made president and CEO of Einstein Bros. Bagels, which is run under Einstein Noah Restaurant Group.

Both companies are owned by JAB Holding Co., a Luxembourg-based firm that owns a number of properties within the coffee and dining space. Among its brand portfolio are Keurig Green Mountain, Krispy Kreme and, most recently, Panera Bread.

Among premium retail coffee chains, Caribou is the second largest in the country. The company has over 400 locations across 10 countries.