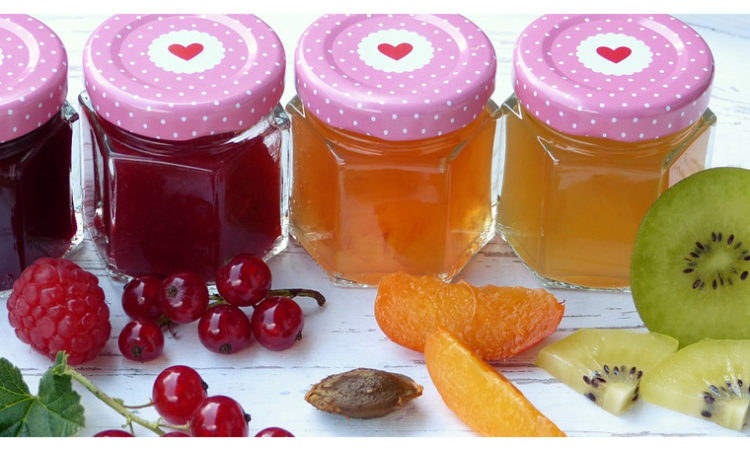 Production at the plant, along with improvements to existing facilities, will focus on meeting rising demand for pectin, a citrus fruit-based texturizer used in jams, beverages.
By Amanda Ostuni
August 23, 2018

Cargill is planning to invest $150 million into a new facility in Brazil, to meet rising demand for a specific citrus fruit-based texturizer called HM pectin.

Bruce McGoogan, a strategy and innovation leader for the starches, sweeteners and texturizers arm of the mammoth food and agricultural company, links the increased interest in pectin to its uses in jams, beverages/juices, confectioneries and acid dairy drinks—an umbrella term for beverages like soy milk, kefir and yogurt drinks.

“The pectin market has seen a strong growth for several years, primarily driven by the acid dairy drink market, as well as the growing global consumer demand for label-friendly ingredients,” said McGoogan. “[This investment] allows Cargill to deliver the pectin our customers need and consumers demand.”

The facility will be dedicated solely to producing pectin. This expansion will be compounded by planned simultaneous improvements to Wayzata-based Cargill’s existing three pectin plants in Germany, France, and Italy.

“Adding an industry-leading pectin asset in Brazil will complement Cargill’s existing European network and create the capacity to serve our customers around the globe with premium pectin ingredients,” said Laerte Moraes, managing director of Cargill’s starches, sweeteners and texturizers business in South America, in a statement. “The intended investments also illustrate Cargill’s commitment to its employees and the economies in both Europe and Brazil through job growth and financial contributions.

At the new facility, Cargill will tap into Brazil’s local resources, including an abundant supply of citrus fruit. It will enhance the presence Cargill has had in the South American country since 1965, with headquarters in SÃ£o Paulo, operations in 17 Brazilian states, and a Brazil employee base of more than 10,000 people.

News of the intended Brazil plant comes just months after Cargill announced an investment into something right here in Minnesota – the $20 million expansion of its egg processing facility in Big Lake. Features added through the expansion are expected to be functional in January 2019.

Construction on the Brazil pectin plant, meanwhile, is expected to start early next year.