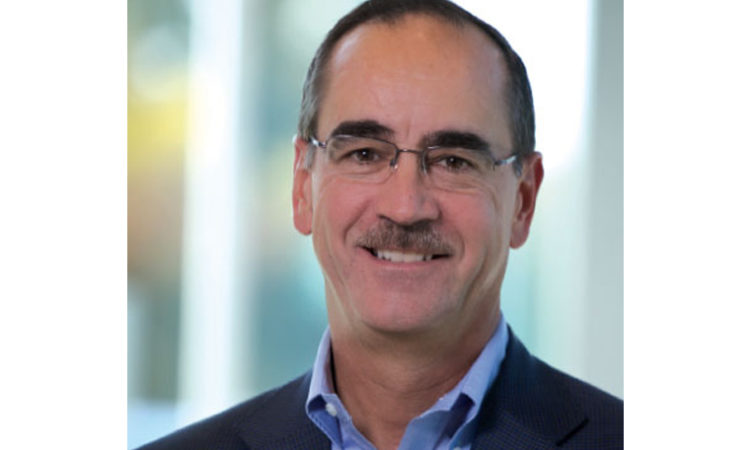 A solid fourth quarter for New Brighton-based Cardiovascular Systems Inc. pushed the company’s bottom line into the black for its fiscal 2018.

CSI saw stronger results during the company’s fourth quarter from April to June. Sales were up 11.8 percent to $59.2 million for the quarter and the company posted a net profit of $3.7 million.

The news was a shot in the arm for the company stock. In mid-afternoon trading, CSI’s stock was up nearly 16 percent for the day, trading at $38.80 per share.

CSI is a medical device company focused on developing and selling products to treat vascular and coronary disease. For fiscal 2019, the company is forecasting revenue in the range of $240 million to $250 million.

On Tuesday CSI announced that it has signed a deal with New York-based Aerolase Corp. to “co-develop a new laser atherectomy device for physicians to use in more effectively treating multiple forms of arterial disease.” Atherectomy is a procedure to remove plaque from blood vessels.

“We believe there is an opportunity to leverage Aerolase’s innovative proprietary laser technology, which is FDA-cleared for dermatology and medical aesthetic uses, and supported by leading physicians in those fields. The collaboration project aims to create a significant improvement in the quality of care for patients suffering from peripheral arterial disease and in-stent restenosis,” said Scott Ward, CSI’s chairman, president and CEO, in a statement.

The company has seen a turnaround under Medtronic veteran Ward, who took the helm as interim CEO in November 2015 and was officially named to the post in August 2016. Since its formation in 1989, the company had posted net losses every single year before fiscal 2018. For its fiscal 2016, for example, the company had revenue of $178.2 million, but posted a net loss of $56 million.

The company is looking for new markets. In mid-July it signed an internatianol distribution agreement with Hong Kong-based OrbusNeich to sell the company’s Orbital Atherectomy Systems outside of its current markets in the U.S. and Japan.