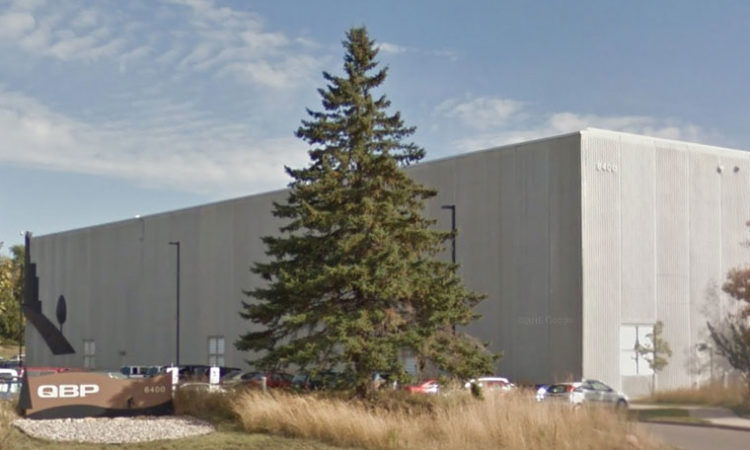 More than two dozen retailers will release their quarterly earnings in August—and analysts are watching closely.
By Andre Eggert
August 08, 2017

The shadow of Amazon looms large over America’s retailers.

Despite wildly missing Wall Street’s earnings expectations, the Seattle-based online giant saw year-over-year sales for the quarter ending June 30 climb 25 percent to $38 billion. Meanwhile, the rest of the industry is struggling: The July jobs report from the federal Labor Department said retail added just 900 jobs during the month, and more than 64,000 job cuts have been announced in the sector since the beginning of the year. As shopping increasingly goes online, brick-and-mortar big boxes are scrambling to find a winning formula to compete.

More than 30 major retailers will release earnings reports over the next several weeks, and analysts will be closely examining if Amazon’s gain is to the detriment of others. Included on that list are Minnesota-based Target and Best Buy—and it appears that they’ll live to fight another day.

Last month, Target provided updated guidance for the second quarter. The Minneapolis-based company said sales were better in May and June and that it expected a “modest increase” in year-over-year sales. It had previously expected a small decline in sales. Shares prices shot up nearly 5 percent on the news.

Target unveiled a $7 billion makeover plan in early 2017 after it reported a disappointing holiday season, which will remake one-third of its stores and invests more in its smaller-format locations (formerly known as Target Express). It’s also dropped several of its major brands—think Merona, Mossimo, Cherokee and Circo—in anticipation of 12 new ones.

Best Buy, too, seems to be weathering the storm. In May, the company announced earnings per share that were up 40 percent from the same quarter a year earlier. Online sales rose 22.5 percent and same-store sales improved as well. It sent Best Buy’s share price north of $60 for the first time in the company’s history.

Like Target, the company has been remaking its stores. Shortly after its Q1 results, the company said it would renovate its mobile phone departments to more closely resemble fast-food restaurants, including menu boards with smartphone pricing and options, carrier plans and other information.

Zacks recently suggested that Best Buy might be ones stock that wouldn’t be “crushed by Amazon.” The company announces its earnings later in August.

A number of other large retailers are also being watched to see how they’ve fared against Amazon. They include Macy’s, J.C. Penney and Kohl’s.

While stories of Amazon’s dominance tend to focus on the retailers its competes against, it also has enormous sway over manufacturers and supplier. A ReCode article from earlier this year detailed the price war between Amazon and Walmart that continues to squeeze the companies actually making the products for sale.

But many of these suppliers are now pushing back in something of a David versus Goliath story. The Wall Street Journal reported on Monday that several companies are finding ways to boost the fortunes of brick-and-mortar retailers, especially the smaller mom-and-pop outfits.

Among those mentioned is a local brand: Bloomington-based Quality Bicycle Products.

The maker of bike parts and frames refuses to sell its products on Amazon. Instead, according to the WSJ, they try to support local bike shops by restricting advertising prices and enforcing restrictions on how and where products are sold.