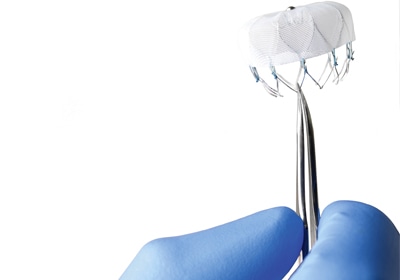 The company’s next-generation Watchman device has led to six cases of heart blockages, one of which resulted in death.
April 16, 2016

Boston Scientific suspended sales of its second-generation Watchman FLX device after reports of device embolization during a limited market rollout.

As doctors in Europe began implanting the product into the left atrial appendage of approximately 207 patients, reportedly six of those implants resulted in device embolization, or a blockage in the heart. According to TCTMD, one patient died from a postoperative infection resulting from the device’s removal.

Boston Scientific created the Watchman implant to prevent strokes in patients with a type of irregular heartbeat called atrial fibrillation. More than three million Americans have atrial fibrillation, which makes them five times more likely to suffer a stroke than those without the condition.With a 2.9 percent embolization rate—compared to the 30-day rate of 0 to 0.7 percent for the first-generation Watchman—Boston Scientific said it would pull the product until it can assess whether physician training or implant technique are causing the rise.

Boston Scientific, one of Minnesota’s largest employers with over 7,100 in-state workers, is the only company selling a device of this kind in the country. The FLX iteration of the company’s Watchman product won the CE Mark approval in the European Union last November.

Halting sales of the Watchman FLX in Europe would not affect Boston Scientific’s structural heart division revenue forecast of $175 million to $200 million for the fiscal year, company officials told Reuters.