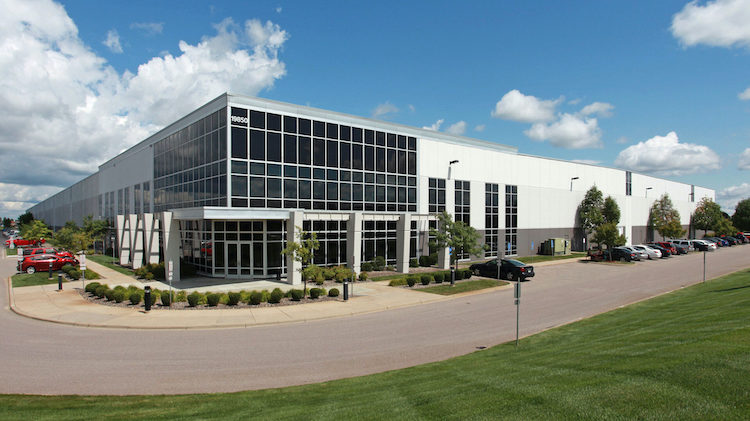 Bobcat anticipates the new 22-acre location at 19850 Diamond Lake Road South in Rogers will be fully operational by the fourth quarter of 2022.

Construction equipment maker Bobcat Company is bringing a new facility, along with more than 100 new jobs, to Rogers, Minnesota.

This investment will add an additional 225,000 square feet in company production capacity and streamline its manufacturing footprint in the Midwest, the company said in a May 10 announcement of the expansion. Bobcat anticipates the new 22-acre location at 19850 Diamond Lake Road South in Rogers will be fully operational by the fourth quarter of 2022.

The new facility will focus on producing subassembly units for Bobcat cabs, tailgates, and engines, as well as components of the Bobcat Toolcat utility work machines. These components will then ship to Gwinner, North Dakota, for final product assembly.

Doosan Bobcat North America, which is based in West Fargo, North Dakota, currently employs 337 people in Minnesota and plans to add an additional 100 jobs at the Rogers facility. The company has 4,861 employees based in the U.S.

This isn’t Bobcat’s first investment in Minnesota. In 2019, Bobcat invested $26 million to expand its manufacturing facility in Litchfield, Minnesota, which lies about 65 miles west of Minneapolis.

With the Rogers facility, the company plans to ramp up the hiring of new, full-time employees over the next 18 months. An initial emphasis will be placed on hiring material handlers, assemblers, and warehouse associates for both first and second shifts.

A job fair recruiting event will be held on Wednesday, May 25, in Rogers.