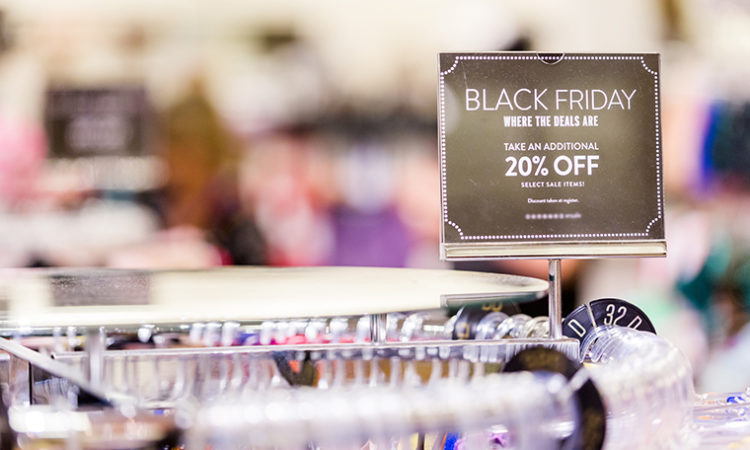 In the era of online shopping, Black Friday doesn’t pack quite the punch it used to. For many shoppers, there’s less interest in making an early morning trip to Southdale or Ridgedale when they can get what they want with a few clicks.

Retailers aren’t betting big on Black Friday, either. It’s no longer the make-or-break event it used to be. Nor is it a reliable harbinger of the rest of the holiday shopping season.

Still, the typical Black Friday rituals continue. With the abbreviated holiday shopping season, Target and Best Buy have been hyping up deals as early as possible. Target also had a “preview sale” earlier this month. For Black Friday, both retailers plan to open at 5 p.m. on Thanksgiving.

Target and Best Buy have folded digital strategy into their Black Friday plans, too. Each offers in-store pickup on several items, along with same-day delivery on some goods. For many retailers, that’s the only way to survive.

In Best Buy's third quarter earnings report released Tuesday, the retailer logged a net income of $293 million, up from $277 million in the same quarter last year. And it's worth noting that Best Buy's domestic online revenue shot up 15 percent to $1.4 billion.

“The retailers that are more technologically savvy are going to be the ones that will win this holiday,” Yarbrough says.

Last year, retailers pulled in a whopping $6.22 billion in online sales, according to Adobe Analytics research. That marked a 23.6 percent jump from 2017 and set a new record.