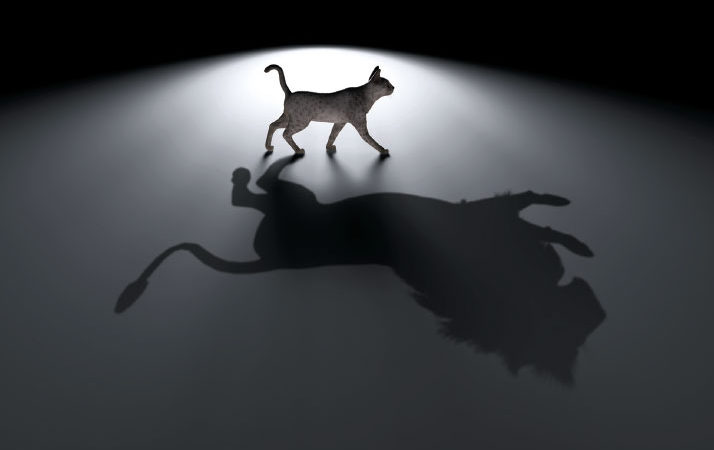 Make them manifest through flawless execution.
By TCB Staff
March 15, 2019

Big hairy audacious goal,” or BHAG, is a common term in the management lexicon. It denotes a challenge that is so daring and seemingly questionable that it suggests the impossible. Jim Collins and Jerry Porras coined the moniker in their 1994 book, Built to Last: Successful Habits of Visionary Companies. Since then, entrepreneurs commonly include such an ambitious goal in their investment pitches. In most cases, these proclamations remain an unfulfilled aspirational statement, nowhere close to being realized. However, once in a while a BHAG does seem to be achievable. Then people sit up and take notice.

Deepinder Singh was distressed because his infant daughter was cold and crying in her room, while other rooms were at a toasty level, with the house thermostat set correctly. Singh set about to fix this common problem of wide temperature discrepancies within homes and commercial buildings. In 2008, the United Nations had resolved to raise the summer thermostats in the United Nations Secretariat building conference rooms from 70 to 75 degrees Fahrenheit to save on energy consumption. That policy inspired the company name.

75F is an innovative startup whose BHAG is to make people more comfortable and productive, while also helping the environment by conserving energy. The company develops and installs solutions for energy management and conservation through controlling the environment of any space in any building. CEO and founder Singh’s manifesto: “We will lead the way to completely transform the building controls industry.” The company aspires to be a worthy successor to Honeywell and retain Minnesota as the global capital of building control systems.

The HVAC controls industry is at a stage similar to the computer industry in the 1970s. Controls professionals still buy individual components and then put together a custom solution on every project. 75F aggregated the knowledge of all these technical decisions and developed software that uses a combination of individual sensors, an equipment controller, and a central control unit to calibrate room conditions. With millions of data points coming in each day, the system is continuously learning and fine-tuning to provide comfort and indoor air quality in each space, while learning how and where to optimize energy consumption.

The company continues to revise product and processes to take advantage of rapidly emerging newer technologies. In its five-year life, it has gone through at least three major technology shifts. The continuing progression of the internet of things, declining prices of sensor technology, and cloud computing is rapidly changing climate-control solutions and making it possible for any building to become “smart.” The benefits of a smart building go beyond saving energy costs. A Harvard study found that commercial buildings with optimized temperature and indoor air-quality settings make workers more satisfied and comfortable, increasing overall productivity.

The company has been noticed. It was named one of the 100 most disruptive companies in the world by Disruptor Daily. It has won numerous awards, from the Minnesota High Tech Association, MN Cup, Cleantech Open, the Verge, Wells Fargo IN2, and Clean Energy Trust.

Ease of installation and operation is really what makes 75F a groundbreaking company. “Unlike the usual practice, you don’t need a specialized person to come in and install our system,” Deepinder explains. “The same person who cuts the grass can install our system.” To prove the point, STEM educators at Cyprus Classical Academy in Burnsville had their elementary students install the 75F system at school as a class project.

The key to the company’s success has been practices that strive for flawless execution. When it first started, speed of execution was the only driving force. The concept of “fail fast” drove development. They adopted agile methodology and rapidly got features to customers to test them out. In areas it isn’t innovating, 75F leverages best practices from other organizations. (For example, it does no physical manufacturing; those capabilities come from their manufacturing partners.)

In his acceptance speech at the Tekne Awards in 2016, Singh shared the core axiom of his life: “If we live without making a difference, it makes no difference that we lived.”

Is it a folly to dream too big? Not at all. The challenge is to make it manifest through flawless execution. Henry David Thoreau wrote in Walden, “If you have built castles in the air, your work need not be lost; that is where they should be. Now put the foundation under them.”