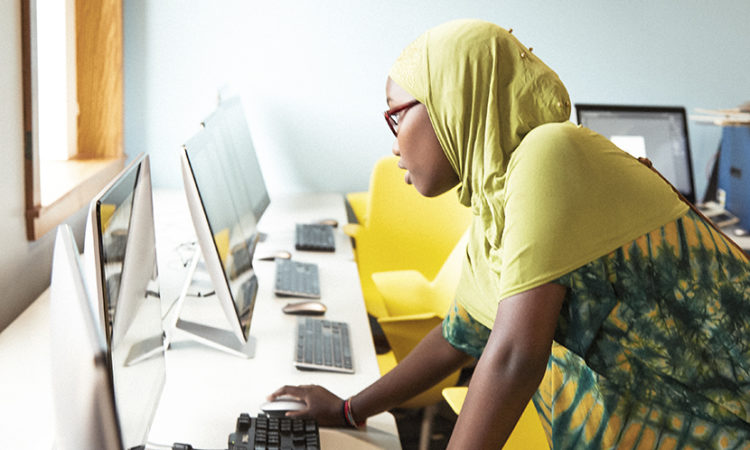 “We know it’s incredibly important to our employees, customers and communities to show that we are committed to doing all we can to further economic and social justice,” said Corie Barry, Best Buy’s CEO, in a statement. “In many ways, we have engaged in these issues for years — but now we’re being bold about our commitments to hold ourselves accountable for this work we’ve promised to do.”

The company outlined a series of goals that it wants to achieve by 2025:

In the wake of the killing of George Floyd in Minneapolis and the social unrest that followed, Barry released a long statement in early June pledging that the company would “do better” to address racial diversity and the economic gaps often faced by BIPOC communities. At the time Best Buy created its Task Force for Racial Equity to help drive changes within the company.

Since then, Best Buy has been taking a series of steps to back up those commitments.

In late August the company announced plans to hire 1,000 new employees to its technology teams with 30 percent of those hires “being diverse, specifically Black, Latinx, Indigenous and women.”