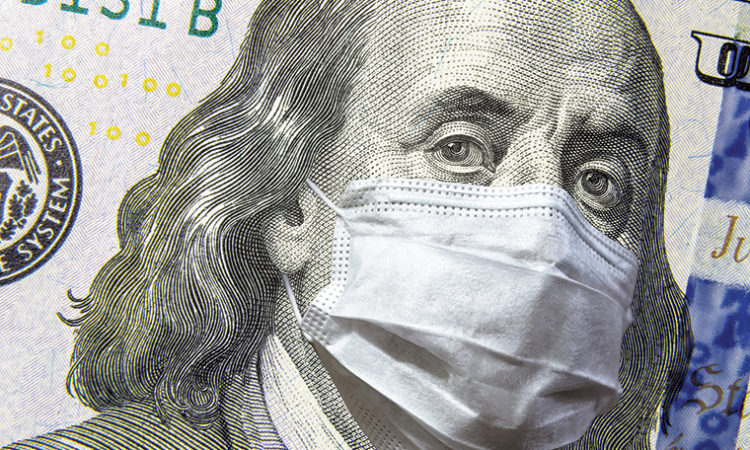 Banks Work with Businesses to Shore Up Liquidity

At the outset of the year, most analysts had drawn up tidy forecasts of the year ahead. Growth was expected to slow down a bit, but only slightly. The economy and GDP were expected to keep growing in conjunction with a seemingly never-ending bull market. By early March, everyone had ripped up their forecasts and thrown up their hands as the global economy and finance sector were turned upside down by the Covid-19 pandemic.

After hitting all-time highs in February, the stock markets lost one-third of their value in just a month. Oil prices spiraled downward. Yields on 10-year treasury bills hit all-time lows. Airlines, hotels, bars, and restaurants were all hit quickly and particularly hard. Predictions of future unemployment rates and hits to GDP called to mind the Great Recession of the late 2000s. The federal government got to work pulling together bailout deals and other economic stabilization packages. The greatest shock to many was how fast a strong, solid economy went off the rails.

Bankers are no better at forecasting the future than anyone else; no one has a crystal ball to predict how long tough times will last or how deep a recession might get. No one can point to a parallel situation in modern memory. No one has a playbook because no one’s ever been through anything like the current market conditions.

But bankers are on the front lines. Many customers have outstanding loans and suddenly not much business.

Troy Rosenbrook, president of Highland Bank, has been in the business since 1984. Over the years he’s seen his share of downturns and recessions. But 10-year treasury bills trading below 1 percent? That’s something he hasn’t seen until now. “This is sort of uncharted territory,” he says.

From his vantage point, Rosenbrook isn’t sure that the Fed’s abrupt, drastic interest rate cuts will have much impact on most small business owners. “If businesses aren’t even open, the [interest] rate doesn’t make any difference.”

The primary focus for many small business owners? Restructuring loans in light of the current crisis. Rosenbrook says that clients with current SBA loans have deferral options, under which businesses could delay loan payments for three or six months.

“We’ve been encouraging people to do it now,” Rosenbrook says. “You want to do it when it’s available, not when you’re down to your last option. This helps improve their liquidity and cash flow.”

In late March, a massive federal relief package, called the CARES Act, was signed into law. It has multiple elements to address the financial distress of small business owners.

Under the SBA Debt Relief Program, the SBA will pay the principal and interest on current 7(a) loans for six months.

The SBA also now offers Economic Injury Disaster Loans, Express Bridge Loans, and the Payroll Protection Program. The latter offers loans of up to $10 million to eligible borrowers to cover payroll and other expenses. SBA will forgive a portion of the loan to employers who retain their workforce.

Economic conditions in 2020 are very challenging. “I think it’s all about communication. It’s critical that we understand what steps they’re taking,” Rosenbrook says. “The sooner that the business and financial institution reach out to each other and have a conversation, the more options there are.”

He notes that for most customers that means working with people and companies beyond just the lender.

“Clearly there are a number of businesses that are doing what they can to restructure their debt or ask for assistance from landlords, vendors, all of that kind of thing. It’s going to take that combined effort working with a number of different stakeholders.”

Rosenbrook says a major challenge is that things are moving so fast; by the time a business owner decides what to do next, conditions have already changed. “These crises usually evolve into a liquidity event, or a lack of liquidity,” Rosenbrook says. “Liquidity” refers to the degree to which assets can be converted to cash at a price that reflects their intrinsic value. Cash is the ultimate liquid asset.

Chicago-based RSM US LLP, an accounting and consulting firm, tracks financial analytics for middle market companies—what it calls “the real economy.” A mid-March report detailed a list of immediate considerations for middle market businesses. No. 1: Make sure you have enough cash.

Per RSM, “Determine if you have enough cash to weather the storm and shore up liquidity. Responding to coronavirus challenges may require an additional infusion of cash. It’s critical for middle market companies to shore up short-term liquidity needs in the form of bridge loans, revolving credit, and government assistance offered through special temporary lending facilities.”

Many are looking to the federal government for help, but it may not be the quick fix that some are hoping for. “There are some things that the government is doing to improve those circumstances,” Rosenbrook says. “There are some programs that are going to help, but unfortunately they take longer to get up and running than people would like.”

“We’re focusing on guidance from the regulators. I think they’re going to be very understanding of restructuring,” Beck says. “I’m kind of a glass-half-full kind of guy, so I’m confident we’re going to come out of this OK.” 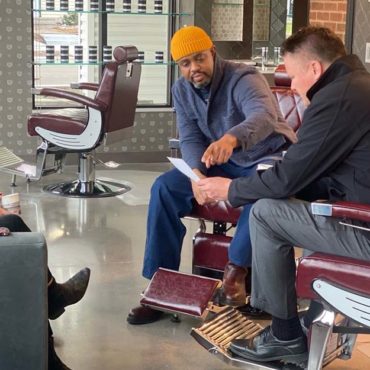 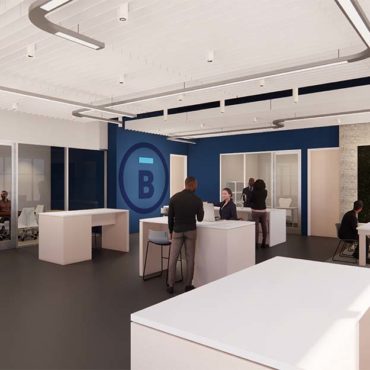