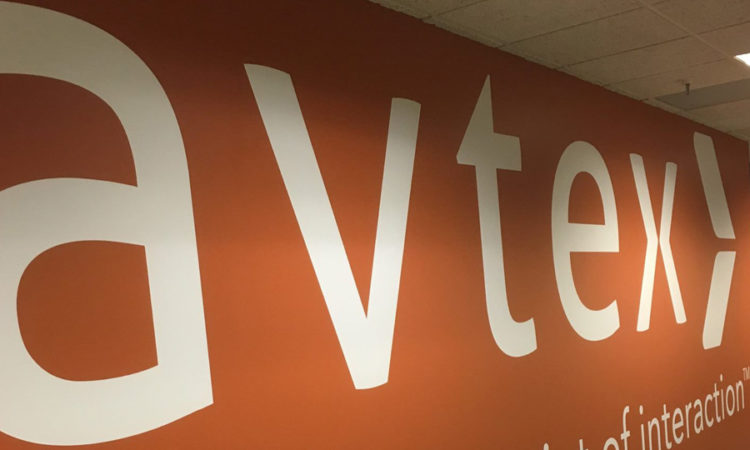 The Bloomington company is now owned by publicly traded TTEC Holdings, which is based in Colorado.
By Dan Niepow
April 22, 2021

Englewood, Colorado-based TTEC Holdings first announced that it reached an agreement to acquire Avtex in March.

The deal, which formally closed on April 8, won’t result in any major changes to Avtex’s Minnesota operations, CEO George Demou said in an interview last week.

“This is going to be good for our Minnesota operations,” Demou said. “We have a very nice facility on 494 and France Avenue that will continue to build out, now with global operational support.”

Demou doesn’t expect the acquisition to lead to any employee layoffs or any major moves for his company. Avtex — which operates in Minnesota, Chicago, Canada, and Washington, D.C. —currently has about 570 employees. About 170 of those employees work at the company’s Bloomington office.

TTEC, which is publicly traded on Nasdaq, does business in 20 different countries, Demou said.

Founded in 1993, Avtex has changed hands a number of times within the last few years. In 2018, private equity firm LaSalle Capital sold the company to Minneapolis-based Norwest Equity Partners. Before that, the Pohlad-owned Marquette Cos. owned Avtex.

Throughout the changes, Demou said he’s tried to run the company like a small business. Even as the company comes under the ownership of a publicly traded firm, he hopes to maintain the same “family” culture.

“We have a great culture, and we’ve been around for a long time,” he said. “We’re very conscious not to let these things interfere with our culture and what’s made us great as a company. We want to become the smallest big company we can.”

Of course, TTEC is significantly larger than Avtex: TTEC currently counts about 60,000 employees around the world, compared to Avtex’s headcount of under 600. But TTEC’s digital business, which Avtex will merge with, has about 1,100 employees, Demou said.