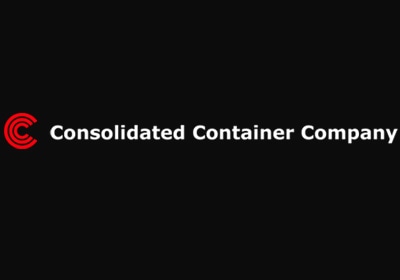 Consolidated Container Company plans to acquire Moorhead-based Roffe Container and build a new manufacturing facility in Lakeville, where it will add jobs.
August 24, 2012

CCC said that it intends to acquire “substantially all of the assets” of Roffe Container and expects the deal to close “in the coming weeks.” According to CCC spokesman Richard Sehring, Roffe Container was planning an expansion in Lakeville, and CCC intends to follow through with those plans by signing a lease and building a multi-line production plant in the city. CCC said it intends to complete the initial build-out of the facility by mid-2013.

Sehring told Twin Cities Business that CCC is still “developing our plans” for the manufacturing plant and declined to comment on the expected size of the facility. He said that the company “will definitely have to hire at the facility,” and the expansion will result in new Minnesota jobs, as CCC doesn’t plan to bring in workers from the company’s other facilities.

Sehring wouldn’t provide an estimate as to the number of employees who will work at the facility once it is operational, saying that the company has manufacturing facilities throughout the country, and they “run the spectrum” in size.

Roffe, meanwhile, has been in business since 1981 and produces plastic bottles for the dairy, water, honey, and industrial markets.

Sehring declined to disclose how many workers are employed by Roffe, stating that CCC does not comment on acquisitions until they are completed. A Tuesday call to Roffe Container was not immediately returned.

Tom Janas, owner and president of Roffe Container, said in a statement that the timing of the deal and “CCC’s commitment to growing in the region aligned perfectly with our objectives.”

“This is an exciting outcome for the employees and customers of Roffe Container,” Janas added.

CCC President and CEO Jeffrey Greene said in a statement that the acquisition expands the company’s existing nationwide network “into one of the few geographic areas where we do not have a presence.”

CCC was acquired in July by affiliates of global private investment firm Bain Capital Partners, LLC, in a deal valued at roughly $800 million. While there is a Minneapolis-based business called Consolidated Container Company, it is unrelated to Atlanta-based CCC.