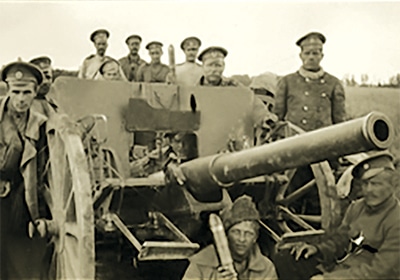 Russia lost 1.7 million people in World War I, including more than 1 million civilians, so the civic and social costs were extraordinary. “Faces of War: Russia in World War I (1914-17)” is organized like a multimedia documentary, drawing from previously classified military archives to tell the stories of soldiers and civilians from the start of the war through the Bolshevik Revolution in 1917, which led to the founding of the Soviet Union. 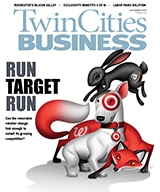 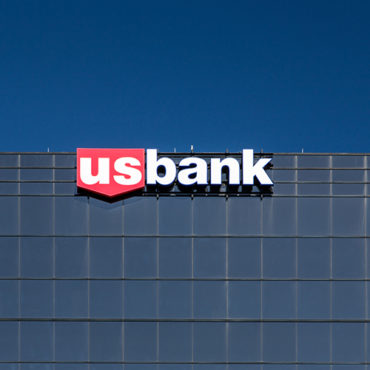 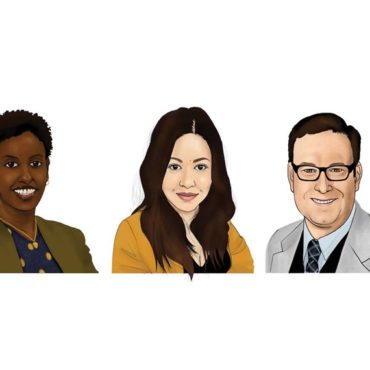 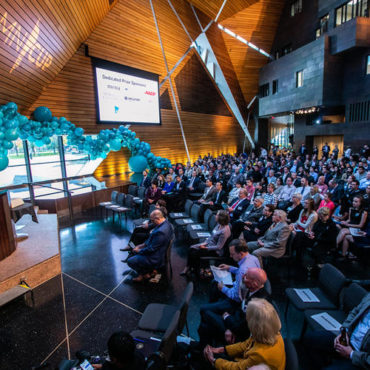